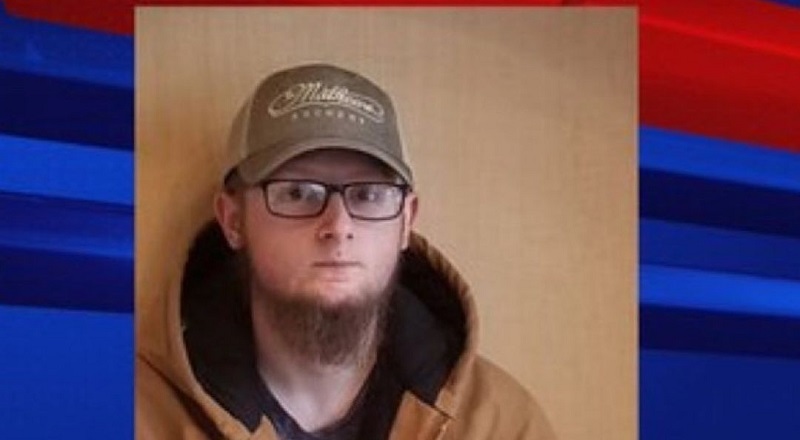 There was a killer on the loose, in Metro Atlanta, this afternoon. For whatever reason, a 21-year-old man, named Robert Aaron Long, decided to target Cherokee County, Georgia. He ended up killing eight people.

Long is a part of the continued violence against Asian Americans, in the United States. Rises in attacks against the Asian Americans have been growing since summer 2020. But, the actions of Long were, by far, the worst.

Robert Aaron Long specifically targeted Asian massage parlors. Before being arrested, he managed to kill eight people, all Asian women. All of his victims were shot inside their places of business.

More in Hip Hop News
Wendy Williams is being roasted, on Twitter, as fans asked if she happened to burp and fart at the same time, while commenting on Kim Kardashian and Kanye West, as the audience laughs [VIDEO]
Armani Jackson plans to release new single, “Out of My Brain,” on April 2