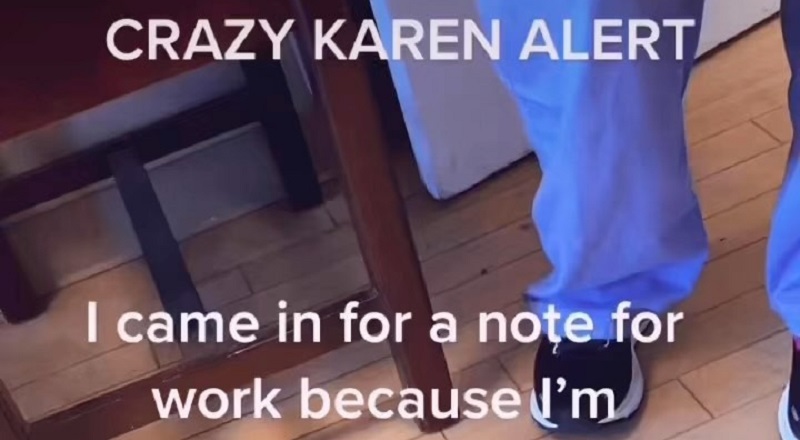 In Philadelphia, a pregnant woman went to her doctor in hopes of getting a doctor’s note to allow her to go on maternity leave. Instead, this pregnant woman encountered a nurse who had tons of condescending questions. As a result, a routine doctor’s visit turned into a scene. The nurse should have just checked the woman in, but she instead opted to question why the woman needed maternity leave as she, herself, is a mother of three children.

Over the past decade, people are doing far more than just speaking out when they are wronged. Nowadays, people go way further than that. They record people when they are doing them wrong. After that, they take the footage to social media where it can not be denied. In turn, these situations usually end up going viral. In the case of the pregnant woman in Philadelphia, the nurse in the video ended up being shared all over the internet. While the nurse should have just stayed out of it, she put the woman on blast over her own pregnancy symptoms. Obviously, anyone in the position of the pregnant woman would have been offended.

The woman came to the doctor to get a note for her job so she could go on maternity leave. When she explained this to the nurse, she began to give her a hard time. First, the nurse questioned why the woman needed a doctor’s note. Second, she began talking about how she has given birth to three children, and how she still worked. Third, the nurse actually accused the woman of lying about her pregnancy symptoms to get out of work. The doctor still gave her the note.