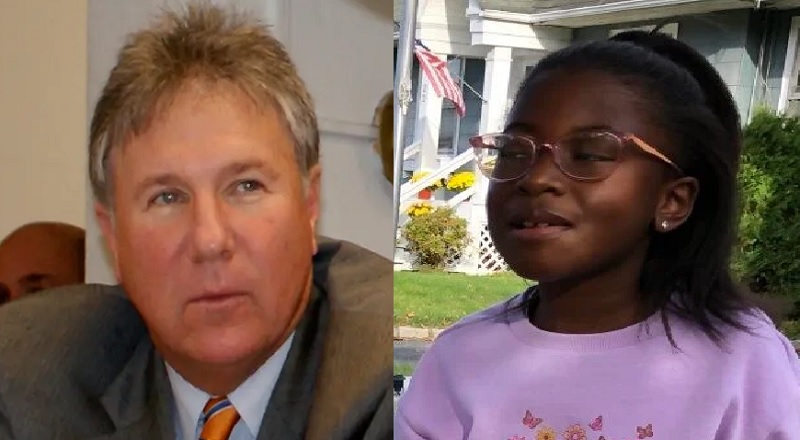 In New Jersey, a 9-year-old Black girl wound up having the police called on her. Much of this happened, simply because she was just a child. What makes this situation even worse is that the person who called the authorities on the girl is a politician. As a result, this little girl’s mother went into the town board meeting with a lot to say.

All of this took place in the town of Caldwell, New Jersey. How all of this began was Caldwell’s local politician, Gordon Lawshe, spotting the 9-year-old girl, Bobbi Wilson, killing lanternflies. According to scientists, the lanternflies are a danger to trees and many other plants. As a result, scientists have recommended several ways for people to actually kill these insects.

Gordon Lawshe is neighbors to Bobbi Wilson and her mother, Monique Joseph. Instead of checking to see what Wilson was doing, Lawshe instead chose to call law enforcement on her. When he got on the phone with the police, he said he saw a little Black woman spraying stuff on the sidewalk, and said it scared him. Monique Joseph, the mother of Wilson, said she was speaking on the injustices on her very street, as her daughter was racially profiled right outside of her own home.