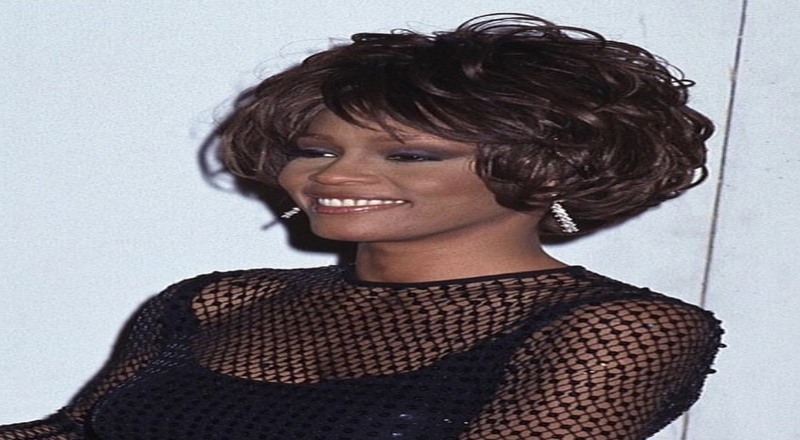 It’s been over seven years since the world lost Whitney Houston, but nonetheless, she will be a legend forever. Her estate hasn’t planned any projects involving her music since then due to grieving her passing but according to The Blast, some major things are in the works now.

Houston’s sister-in-law Pat Houston told the New York Times that the estate is working on a hologram tour, a new album, and possibly a Broadway show. Negotiations for the Broadway show are supposedly ongoing now. These plans are intended to “awaken the commercial potential of a dormant megacelebrity brand.”

“Everything is about timing for me,” Pat Houston, the performer’s sister-in-law and former manager, said Pat. “It’s been quite emotional for the past seven years. But now it’s about being strategic.”

Whitney Houston’s estate signed a deal with Primary Wave Music Publishing in order to launch these business moves. Primary Wave will earn 50% of the estate’s assets which include royalties from music and movies, merchandising, and the right to exploit her name and likeness. Pat’s role is executor of the estate.

It’ll be interesting to see how fans react to the hologram. A hologram of 2Pac was created for Coachella in 2012 and fans were receptive to that. Expect Houston’s posthumous album to arrive at the same time as the tour.

More in Hip Hop News
Jack in the Box just got put on blast by Kim Kardashian, who won’t explain why, but Twitter is determined to find out what’s going on, and troll her
Blac Chyna Set To Sue Hairdresser She Got Into Altercation With; Claims She’s Pulling a Jussie Smollett