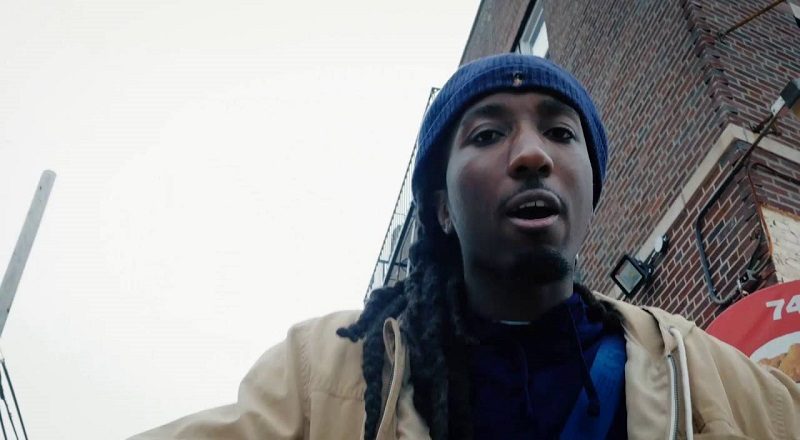 Quite a bit of noise is being made, up in the Garden State. Yes, these past four years have seen New Jersey put out some pretty big artists, and there are that many more bubbling under. The past two years have seen Will Fargo making a lot of noise.

Will Fargo is best-known for his single, “Phony,” which dropped last year. He also has his “Pull Up” single that has made a lot of noise, over the past couple of years. Despite his rising notoriety, in the game, the rapper is facing serious charges.

Yesterday, Will Fargo dropped his “No Options” music video, and he did it Tay-K style. He dropped the music video, with his wanted poster, as law enforcement is looking for him. The rising rapper is wanted, on attempted murder charges.

More in Hip Hop News
Who knew Larsa Pippen had booty like that? People watching #KUWTK got a nice surprise from Larsa, when she was running from the tarantula at Kourtney Kardashian’s house
Kylie Jenner spotted out and about for the first time since giving birth to Stormi and she’s got those mommy curves #KUWTK [PHOTOS]