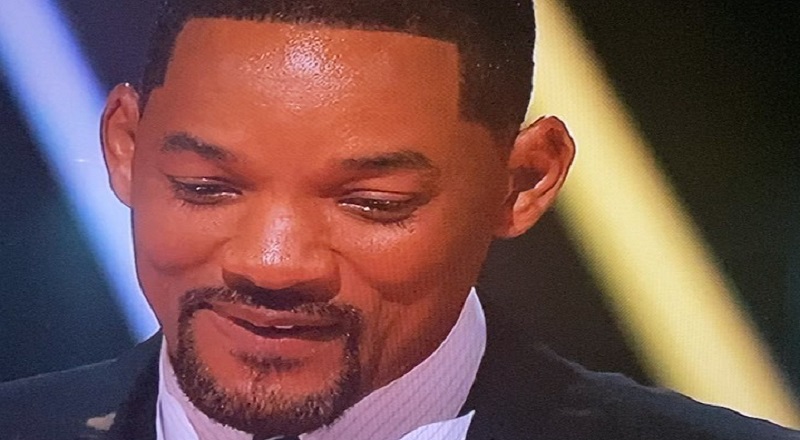 Will Smith apologizes for punching Chris Rock during Oscars speech

On Twitter, a lot of fans were asking what happened, or if the moment was real. Partially, the encounter looked staged. But when Will Smith returned to his seat, he was clearly cursing at Chris Rock. Will Smith had a look of anger that is nearly impossible to stage. Obviously, the Oscars went on a commercial break, after that moment. Will Smith had a huge year, in 2021, and was nominated for his work on the King Richard movie.

Nominated for ‘Best Actor,’ for King Richard, Will Smith won the award. Will Smith was beyond emotional, crying throughout his speech. Among other things, Will Smith shared wise words that Denzel Washington gave him. Will said Denzel Washington told him the devil will come for you when you’re at your highest. As Will spoke on love, he discussed the real King Richard, and thanked Venus and Serena. From there, Will Smith apologized for his moment, saying “love will make you do some crazy things.”

Will Smith apologizes for punching Chris Rock during Oscars speech

More in Hip Hop News
DJ Khaled gets dragged by Twitter for crashing the #Oscars
Chris Rock will reportedly not file police report against Will Smith, after getting slapped by Smith during #Oscars, for making Jada Pinkett joke