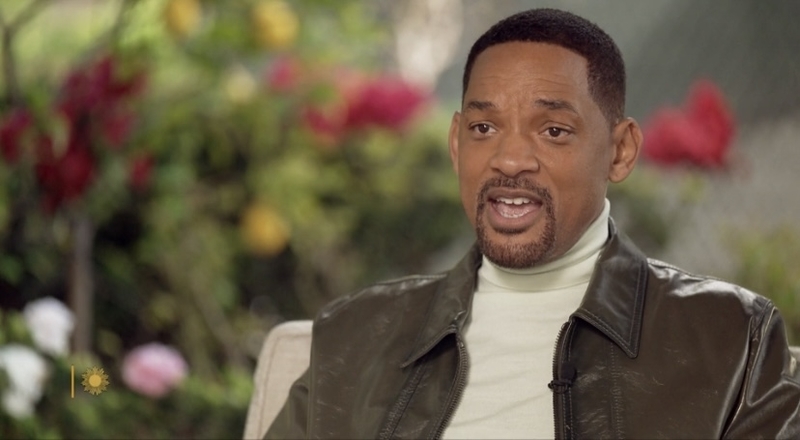 Back in July 2020, Will Smith and his wife, Jada Pinkett, created one of their biggest headlines. During Jada’s “Red Table Talk” show she revealed that she previously had an “entanglement,” with August Alsina. This was supposedly during a time when Will and Jada were separated. Will and Jada have been married since 1997, and have two children together.

.Will didn’t publicly claim that he was bothered by Jada doing this, but his facial expressions showed it. Now, Will is discussing his marriage even more, in an interview with with Gayle King on CBS Sunday Morning.

“I have decided that chatter about my life can be of a benefit to people,” said Will. “Chatter is the first stage to having a real conversation and to be able to truly explore if some of the things in your heart are loving or poisonous.”

Will also made it known that there has been no infidelity in their marriage. This also includes Jada’s alleged August Alsina entanglement.

“There’s never been infidelity in our marriage,” Will added. “Jada and I talk about everything, and we have never surprised one another with anything ever.”

Continue Reading
You may also like...
Related Topics:featured, Jada Pinkett, will smith

More in Hip Hop News
Kevin Garnett and Ray Allen end their longstanding feud, as they hug it out with Paul Pierce at KG’s jersey retirement ceremony in Boston [VIDEO]
Tekashi 6ix9ine reveals latest financial struggles, during court hearing, for 2018 robbery that was committed, with Nine Trey Bloods