Home » Hip Hop News » Will Smith will be paid $35 million upfront for his movie, “Emancipation,” which is the highest upfront salary for a film actor this year 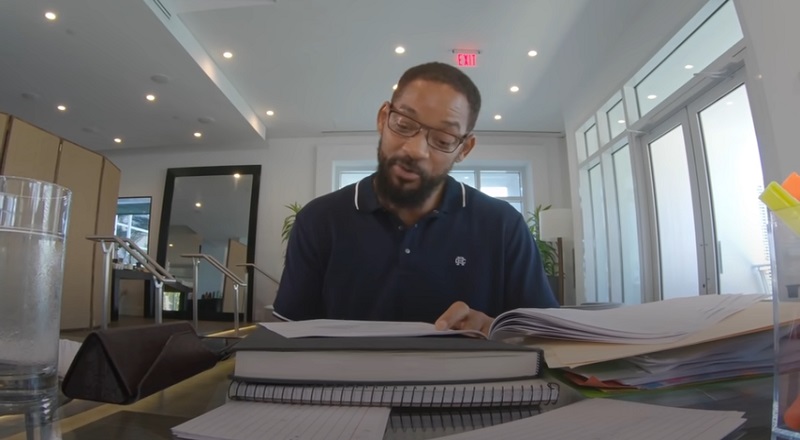 Will Smith became one of 2022’s first trending topics. What happened with Will Smith sparked one of the biggest debates of the year. After that, Will Smith apologized, and he moved on with his life. While Will Smith has his situation with The Academy, he remains one of the most bankable stars in Hollywood.

Will Smith is not only one of Hollywood’s top actors, he is also a leading producer. In the 1990s, Will Smith rose to fame in Hollywood. As the star of “The Fresh Prince of Bel-Air,” Will Smith became a force. When Will Smith was pitched the remake of the show, he became one of the producers of what became known as “Bel-Air.”

Will Smith is still Hollywood’s leading actor and he was cast to do Emancipation. The upcoming action thriller will star Will Smith. In order to land Will Smith, Emancipation’s production team went all out. In spite of a turbulent 2022, Will Smith has come out with a big win. Will Smith is going to receive $35 million, which will be an upfront payment, to star in the movie. This is the highest salary for a film actor in 2022.

Continue Reading
You may also like...
Related Topics:bel-air, emancipation, featured, hollywood, nbc, peacock, the fresh prince of bel-air, will smith