Home » Hip Hop News » Willow Smith gets labeled as a “stud” by Twitter, after photo of her with a shaved bald head goes viral [PHOTO] 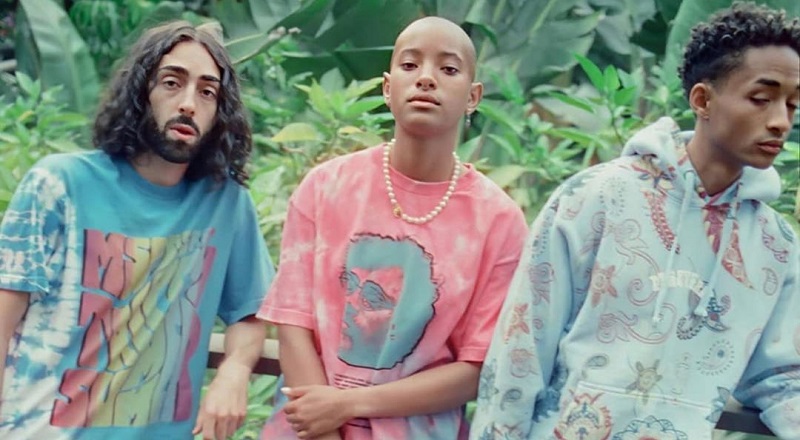 Ten years ago, Willow Smith was the most-promising young artist in the game. Her single, “Whip My Hair,” was released by Roc Nation, when the company was still in its infancy. Despite the hit song, Willow decided the music industry was not for her.

Remaining with Roc Nation, Willow starred in an Annie remake, produced by her father, Will Smith, and Jay-Z. Due to being the child of both Will and Jada, Willow has lived under a microscope. All of her moves have had scrutiny, over the years.

Willow Smith has been open about her sexuality, but Twitter believes everything is new. A few days ago, a photo of Willow with her brother, Jaden, went viral, due to her shaved head. That, plus her stance, has fans on Twitter referring to her as a “stud.”

Read the tweets about Willow Smith below:

More in Hip Hop News
L.A. County D.A.’s Office Contemplating Felony Assault Charge Against Tory Lanez After Allegedly Shooting Megan Thee Stallion Last Month; May Be Hard To Do Though Due To Megan Having Her Back Turned and Not Seeing Who Shot Her
Pop Smoke’s Posthumous Debut Studio Album, ‘Shoot For The Stars Aim For The Moon,’ Officially Certified Platinum as it is Close To Becoming No. 1 Album in The US Again This Week