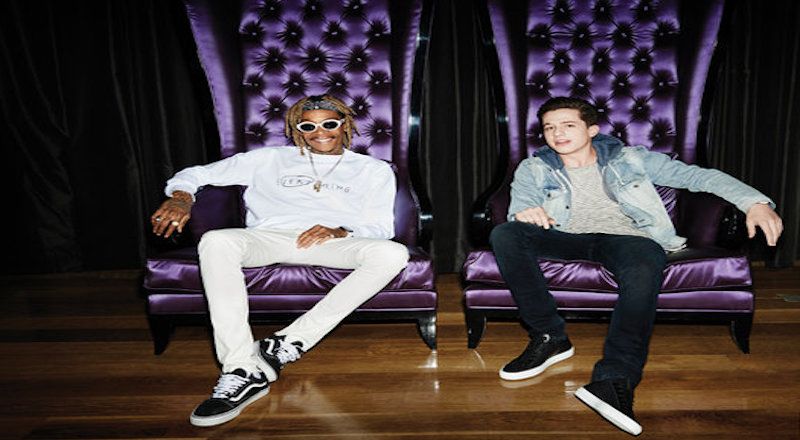 A little over three years ago, a song that meant everything to everyone titled “See You Again” by Wiz Khalifa featuring Charlie Puth was released as a touching tribute to Paul Walker for the movie ‘Furious 7.’ It since has touched the hearts of everyone who has ever experienced the lost of a loved one, not only was it a relatable song – it was a well written and crafted record!

The tribute single to the late Paul Walker is featured on the Furious 7: Original Motion Picture soundtrack and since 2015 has reached incredible heights. It quickly rose to the top of the charts and spent 12 weeks at the No.1 spot on the Billboard Hot 100. Tying with Eminem’s “Lose Yourself” as the fourth longest running record to sit and dominate the top spot. It also went on to top Billboard’s “Hot Rap Songs” and “Hot R&B/Hip-Hop Songs” for 14 weeks each. That’s not all though- during its initial release, “See You Again” shattered Spotify records as the most streamed track ever in a single day with 4.2 million streams while also at one point ranking as the streaming platform’s most streamed track in a single week with an astounding 21.9 million worldwide streams!Amongst those great achievements, the accompanying visual became the fastest music video on YouTube to reach 1 billion views, it is currently creeping up on 4 billion views.

Now Atlantic Records has a monumental milestone to celebrate and is proud to announce that “See You Again” by Wiz Khalifa and Charlie Puth is certified diamond by the RIAA. This great acknowledgement has earned both Wiz and Charlie their first diamond single by selling over 10.3 million units. Enabling the record to become one of only 25 songs to ever reach the accolade of selling over 10 million units along with Drake, Macklemore, Lady Gaga, Bruno Mars, and more. Congratulations to Wiz Khalifa and Charlie Puth on achieving their first ever Diamond Certification!

Check out the official certification and watch the music video below.