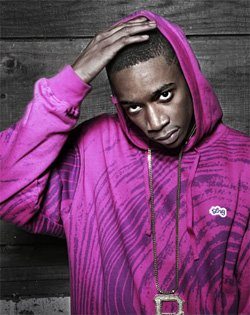 Last fall, Wiz Khalifa made the jump from mixtape rapper to rap superstar. The Pittsburgh rapper rose to fame behind his hit single, “Black & Yellow.” His hit single became the anthem for the Pittsburgh Steelers and their fans.

With the NFL season over, some assumed Wiz Khalifa may be over. But, partnerships with Snoop Dogg and co-signs from some of rap’s biggest names have made this impossible. Khalifa proved fans wrong with his “Roll Up” hit.

Yesterday, Wiz Khalifa released Rolling Papers, his debut album, through Atlantic Records. Because of the huge buzz from his singles, the album has done well. Despite only being out for a few days, projected sales are at 215,000 copies.