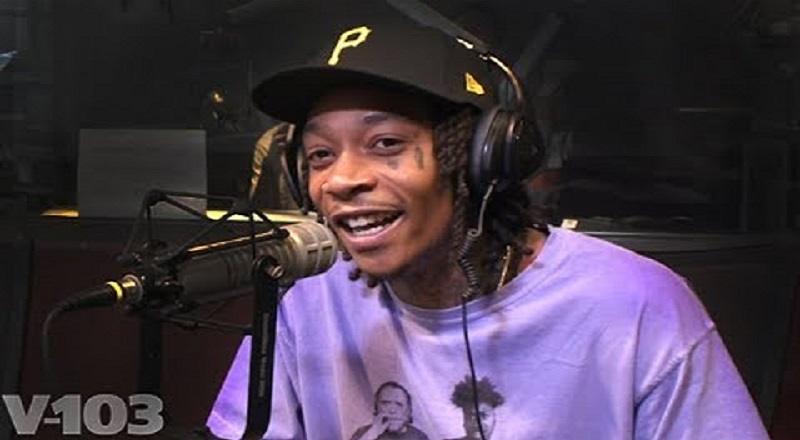 Eight years ago, Wiz Khalifa saw his momentum begin to swell. He had already been making a lot of noise, dating back to 2006. But, Wiz had the attention of the industry and there were a lot of people wanting to sign him.

In 2010, Wiz Khalifa famously turned Rick Ross down, saying he wanted to form his own label. He did just that, as Taylor Gang became his label and he signed the veteran Juicy J. Within a year, Juicy J had a chart-topping hit.

Wiz Khalifa has gone through many ups-and-downs, but a definite high spot, came when Kanye shouted him out, back in 2012. When he visited V-103 in Atlanta, Wiz Khalifa discussed this. The Pittsburgh rapper also spoke on Rolling Papers 2, his upcoming album.