Home » Hip Hop News » Woman, @_suckafreesi, makes bold, explosive claims about Cuba Gooding, Jr., accusing him of grabbing her butt, and asking to drugs off her; Twitter accuses her of clout chasing, questioning if she’s even serious with her story 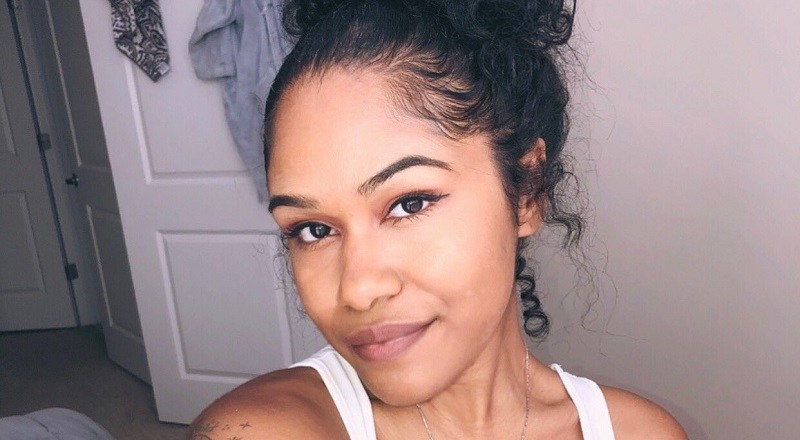 By the early 2000s, Cuba Gooding, Jr. was one of the biggest actors in Hollywood, doing all the major movies. It’s hard to believe Cuba once played opposite Beyonce, and HE was the major star. That year was 2003 and The Fighting Temptations was the movie.

The following year, Cuba Gooding, Jr. won critical acclaim for his portrayal in Radio of the titular character. In the years since then, Cuba has seen a steady decline in his career. “Empire” featured him in season one and he played O.J. Simpson in his docu-series, in 2017.

However, since the start of 2019, Cuba Gooding, Jr. has faced sexual harassment accusations. Earlier this week, Gooding was in court, behind one of his accusers, as he faces fourteen charges, but wasn’t charged in court. As Cuba was awaiting trial, a woman @_suckafreesi on Twitter, was making more accusations.

Venting on Twitter, the woman was dragged by those who commented, as most accused her of clout. Of course, she denied this, but Cuba Gooding, Jr. is an easy target, seeing how he’s already being accused, plus she added humor to her story. Because of his celebrity status, he has been a target, likely, his entire career, so these things are tough to judge, as it goes both ways, meanwhile the people are trying to figure out if she’s serious or joking.

Read @_suckafreesi’s story and the responding tweets below:

More in Hip Hop News
The Game Loses Court Appeal For 2015 Sexual Assault Case; Will Have to Pay Priscilla Rainey $7.13 Milllion in Damages
Dretta Starr rants on Twitter about Gervonta Davis flying out random women and having them around their daughter, days after 50 Cent accused him of dating Floyd’s ex, Yaya