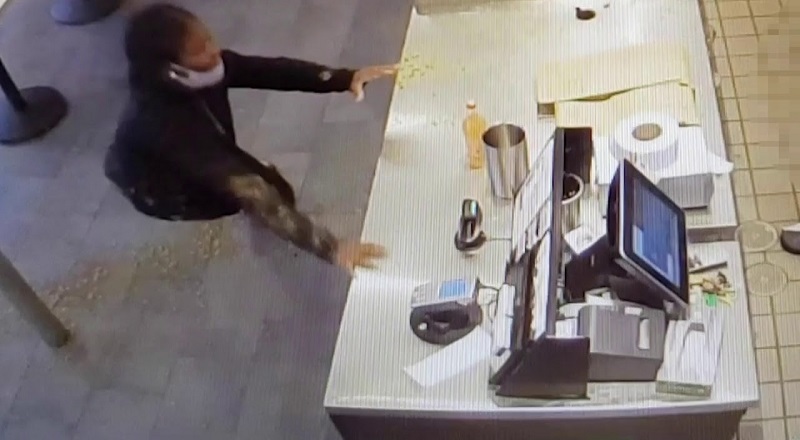 In Washington, DC, there was definitely a bizarre scene, which took place at a local Chipotle. If it was said that a fight broke out, that would be crazy, but understood. But, this DC Chipotle had an actual food fight break out, so merchandise was actually destroyed.

A woman is now wanted by the police, after she angrily entered a Washington, DC Chipotle. It’s unclear what motivated this, but the woman got mad and threw food at employees, across the counter. An actual food fight ensued, complete with the woman ducking when the employees threw a pan at her, after she threw a burrito bowl at them, and she is now wanted by the police.

Continue Reading
You may also like...
Related Topics:chipotle, washington dc