Home » Hip Hop News » Saudia Shuler, of Country Cookin, blasts man for letting his dog drink water from a glass at a restaurant 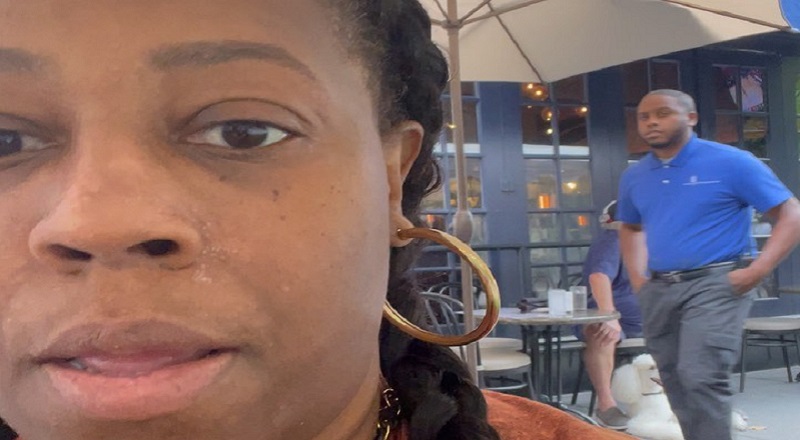 Saudia Shuler is just like any consumer, once she hits the streets. Like everyone else, Saudia Shuler enjoys a good meal in a nice restaurant. Since eating is involved, obviously she likes a clean environment. Sadly, some people still don’t understand what clean is, even given what has taken place, these last two years.

Saudia Shuler decided to get a meal from Devon Seafood, in Philadelphia. While she was there, Shuler noticed an older man giving his dog a drink of water from the restaurant glass. As a result, Saudia Shuler confronted the man for what was a disgusting action. After that, Saudia Shuler and the man got into an argument. When Shuler reported his actions to the restaurant, they sided with the man. In addition, Shuler went to their pages to leave reviews. Shuler’s videos and reviews were removed, so she took to her Instagram to detail the situation.

More in Hip Hop News
Kodak Black gets mistaken for Flavor Flav, after being released from jail [VIDEO]
Charles Barkley tells the LGBTQ community he loves them and vibes to Nas’ “Hate Me Now” [VIDEO]