Home » Hip Hop News » Washington state woman was buried alive by her husband, but managed to escape from the shallow grave 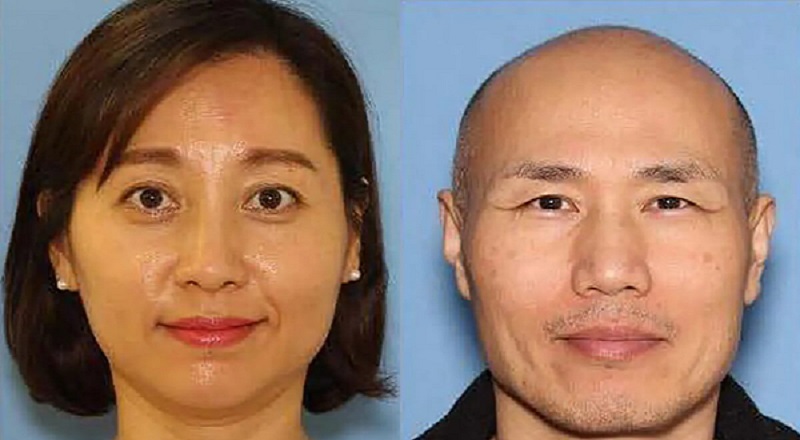 In the State of Washington, a married couple has seen their marriage end in the worst possible way. The wife wound up being stabbed by the husband and then he buried her. In a strange turn of events, the wife lived to tell the story. She would tell this story to the authorities. Now, her estranged husband is facing multiple charges.

Lacey, Washington is a town that is 60 miles away from Seattle. The Lacey Police Department received a frantic phone call from a woman. It turns out, the woman and her husband are going through a divorce. While she and the husband were discussing their divorce, she wound up being attacked. After attacking the woman, the husband, Chae Kyong An, dragged her into their garage, where she dialed 911 from her Apple Watch, and sent an emergency notification.

Law enforcement was able to obtain footage from neighbors of Chae Kyong An stuffing his wife into a van. After that, he drove the woman to the woods, where he buried her. The wife said she was driven into the woods, but she was blindfolded and duct taped. While she was in the woods, she said she could hear him digging into the ground. After he buried her, he left, but the woman was stabbed and buried with a tree on top of her. The woman managed to get out of the ground, ran for 30 minutes straight, found a home, and then called 911.

More in Hip Hop News
White woman starts heated argument with Black women at the airport, which leads to a major altercation [VIDEO]
Cardi B wins lawsuit, after she was sued by man, five years ago, who appeared on her “Gangsta B*tch Music Vol. 1” mixtape cover