Home » Hip Hop News » Woman claims she is pregnant by Ne-Yo, after Crystal Renay announces she is leaving him 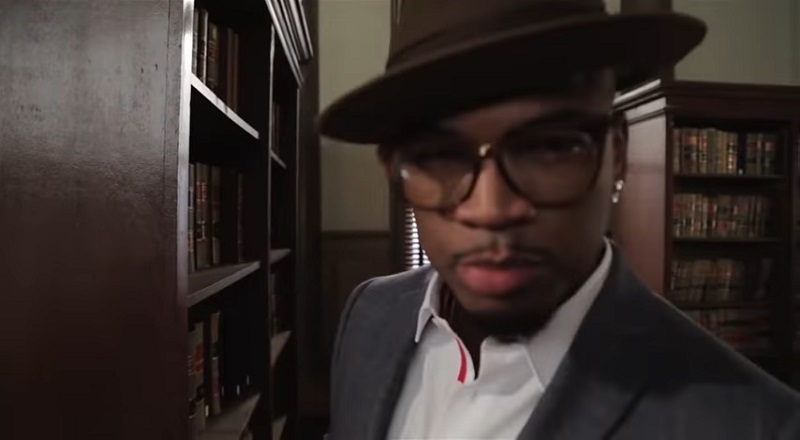 Woman claims to be pregnant by Ne-Yo after divorce talk

Ne-Yo went through what no person ever wants to. A few days ago, Ne-Yo saw himself aired out by his wife. In an Instagram post, Crystal Renay said she was done living a lie. With this post, Crystal Renay accused Ne-Yo of cheating, and doing so without using protection.

Ne-Yo is a talented singer and songwriter. Before his own rise to fame, Ne-Yo wrote hits for Marques Houston and Mario. In the case of Mario, Ne-Yo wrote the biggest hit of his career. As a result, Ne-Yo launched his own successful solo career.

Ne-Yo already is dealing with Crystal Renay airing him out, with the divorce announcement. In addition, Ne-Yo is now having to deal with a woman creating rumors about him. According to Shady With Baby, there is a woman that said she is expecting a child, fathered by Ne-Yo. However, there is no evidence of this woman, or her pregnancy. Regardless, Ne-Yo has enough going on in his personal life, without a woman coming forward to say she is having his baby. But, this is the price of fame.

Woman claims to be pregnant by Ne-Yo after divorce talk