Home » Hip Hop News » Woman, aged 21, was fatally shot by her 31 year old male friend after she beat him in a game of basketball 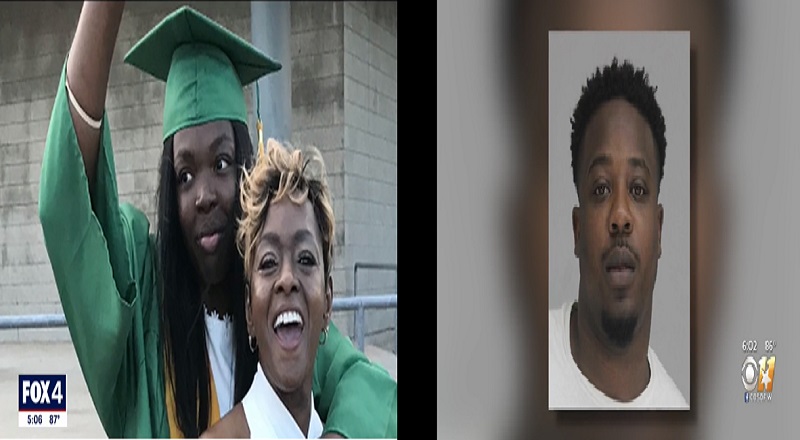 The young woman on the left had her whole life ahead of her. Meanwhile, the man on the right is the person responsible for ending her life. This situation is sad on so many levels. First of all, the man is ten years older than the woman. Second of all, the man chose to end this woman’s life over a basketball game. Third of all, they were supposed to be friends.

Asia Womack is the young woman who lost her life. At the age of 21, Asia had her whole life ahead of her. On Monday, Asia decided to have a little fun. As a result, she left her Dallas home, and went to T.G. Terry Park, which was within walking distance of her home. In turn, Asia began playing basketball at this park. When she was in high school, Asia was actually a star basketball player. She engaged in a pickup game with a 31 year old man, who was a friend of hers.

After Asia Womack, aged 21, beat this 31 year old man in a basketball game, he became enraged. The man was out there with his children and his nieces and nephews. There was a bit of trash talking going on between the two. As a result, the man left the basketball court, and took his children home, but intended to return. When the man returned, he brought a weapon, which he used to shoot Asia, ending her life.

More in Hip Hop News
Druski seemingly gets threatened by NBA Youngboy’s label, after saying Youngboy’s baby mama Jazlyn Mychelle and Druski both look alike
Porsha Williams and Candiace Dillard reportedly got into a brawl during “Real Housewives Ultimate Girls’ Trip,” according to rumors on Twitter