Home » Hip Hop News » Woman fights Red Lobster employees, demanding a refund, as they tried to kick her out, and she attacked them in Facebook video shared by Chantilla Goodes [VIDEO] 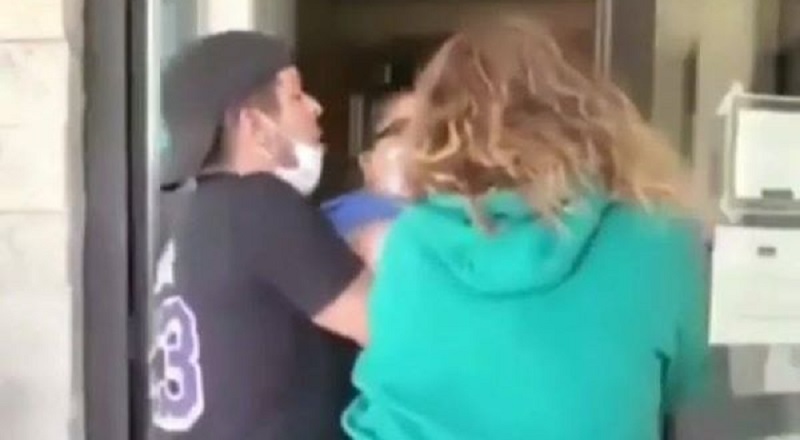 Yeah, this really happened, and it is downright sad to see. This is one of the many downfalls of entitlement. A situation, which could have been handled with a simple discussion, became a violent display of ignorance, and inconsideration.

Due to lockdowns, restaurant eating has taken a major toll. Most areas have only recently reopened, so people having the chance to eat at a restaurant are fortunate. Then, add to that, the risks the employees are taking, working at these restaurants.

A Red Lobster is getting a lot of attention, on Facebook, as a woman named Chantilla Goodes exposed it. For whatever reason, a woman was demanding a refund. When she didn’t get it, she got violent, hitting employees, who tried to forcibly remove her, after she turned violent, kicking her out of the restaurant.

Continue Reading
You may also like...
Related Topics:facebook, red lobster

More in Hip Hop News
Boosie expresses concerns, saying on Twitter that he believes they are trying to kill Bill Cosby + Says he’s not doing giveaways for Christmas, he’s only giving his time and money to his family [VIDEO]
Mulatto Claps Back at Critics Who Said Her Feet Were Dirty in Twerking Video [VIDEO]