Home » Hip Hop News » Woman, former “Jimmy Kimmel Live” production assistant, accuses Cardi B of being cruel on set, shooing away a child actor, and then snatching her phone, running away with it, when she was introduced to her [VIDEO] 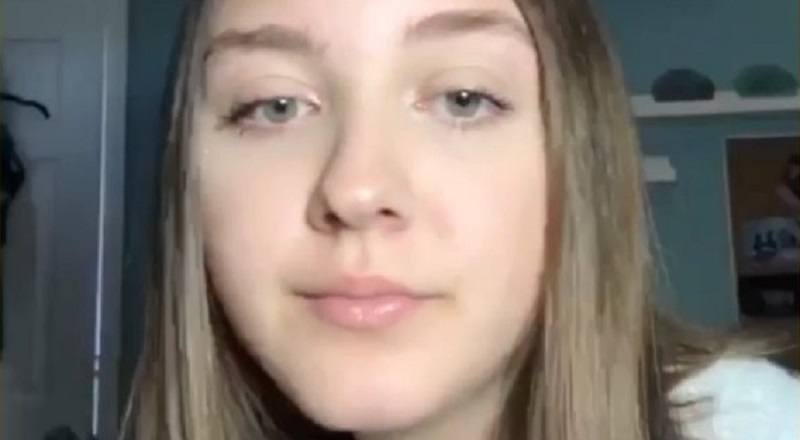 Being a celebrity is a tougher job than it seems, because people have such high expectations. When a person is on the rise, the people love them. But, as soon as they do something one person dislikes, they try to tear them apart.

Cardi B had a unique rise, building her popularity on social media, and people connected to her. When she became a reality TV star, she was one of the only stars to receive nothing but love. This followed her to her music career, even after she topped Billboard the first time.

Since then, Cardi B has found herself pulled into rap beef, and facing all kinds of accusations. A woman who claims she was a production assistant on “Jimmy Kimmel Live” spoke on a segment she shot with both Cardi B and Offset, in Hollywood. She said Cardi B was rude to a child actor, shooing him away, and when she was introduced to her, she said Cardi immediately snatched her phone, and ran off with it.

More in Hip Hop News
Moniece explains her meltdown on #LHHH tonight, accuses Fizz of violating custody agreement and turning their son against her, Apryl of instigating, and said she found out about them during the skating rink scene [VIDEO]
Iggy Azalea digs up receipts on T.I., proving he wasn’t her ghostwriter, despite what he said on “The Breakfast Club,” blasts him for saying one thing in private and another in public, also says he wasn’t her album’s executive producer