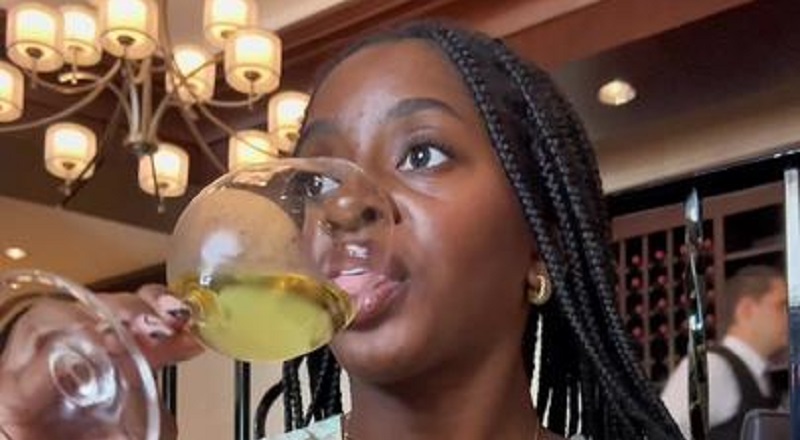 On the various social media apps, there are people doing all kinds of things. Regardless, it seems like Twitter is where they go when they go viral. Even with Twitter taking a clear step back, as Facebook, Instagram, and TikTok taking over, the bird app still dominates. This time, there is a woman tricking men into buying her expensive meals.

Gender roles have often been debated and this goes back to the 1880s. The first true Civil Rights battle came when women were fighting for their right to vote. This did not come to pass until the 1920s. After that, women fought for equality in the workplace. To this day, women are still fighting for equality. Since the 2010s, women are winning more often.

As women push for equality, there are men who point out the hypocrisy. On TikTok, this woman, @merlene.d, went viral for the game she is running. This woman proudly goes to high priced restaurants and orders the most expensive meal. After that, she begins to search the room for a man that she believes she can trick into buying her meal for her. Pretty much, she sets her sights on a mark so she can eat free. As a result, people are going in on her in the comments.

More in Hip Hop News
DaBaby says in new “Boogeyman” song, that he slept with Megan Thee Stallion, the day before she claimed that she was shot by Tory Lanez
Brett Favre gets dragged on Twitter and called “welfare queen,” after reports of former Mississippi governor giving him $6 million of state’s welfare fund for him to build volleyball facility, and paying him for speaking gigs