Home » Hip Hop News » Small business owner puts woman on blast for stealing from her store, sharing a video on TikTok of her riding the bus with this woman, and getting her arrested [VIDEO] 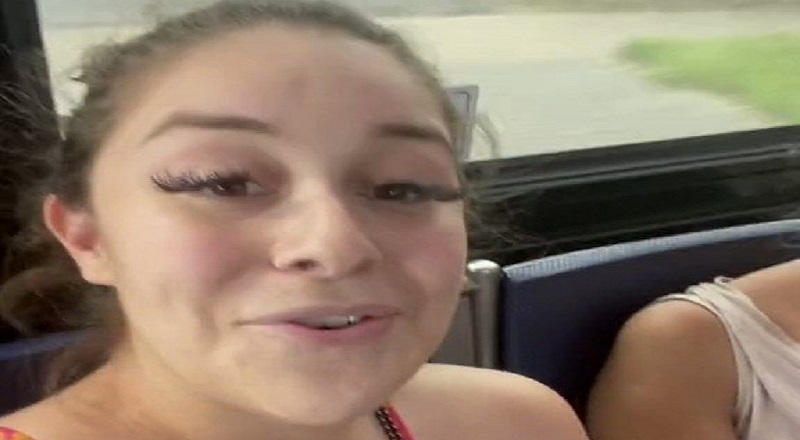 Woman has thief arrested for shoplifting her store and shares video

Being the owner of a small business is a tough and thankless job. The obstacles are already built in. Just the nature of going against the grain is bad enough. In addition, most deal with not having the support from the people closest to them.

In the case of owning a physical small business, with a location, there are even bigger problems. Having to sell merchandise means every product is accounted for. So, if a person decides to steal something, it creates a much bigger problem for everyone involved.

On Twitter, a TikTok user named @itssophiamilan has gone viral. She shared the video of a young woman who owns a store putting a woman on blast. Riding a city bus, the owner of the store is sitting beside a woman who does not want to be on camera. It turns out, the woman actually stole some stuff out of her store. As a result, the owner of the store shared a video telling what she did. In addition, she opened the woman’s bag to find more things she stole. After that, she followed the woman home, where the woman promised to pay. Instead, the woman was arrested, and the entire ordeal was shared in the TikTok video.

Woman has thief arrested for shoplifting her store and shares video