Home » Hip Hop News » Woman on Twitter, @chachachanise, was assaulted by the husband of the Assistant Attorney for the city of Dallas, accusing him of grabbing her neck, and calling her a “f*cking b*tch,” repeatedly, sharing the video, and claims she did nothing to him [VIDEO] 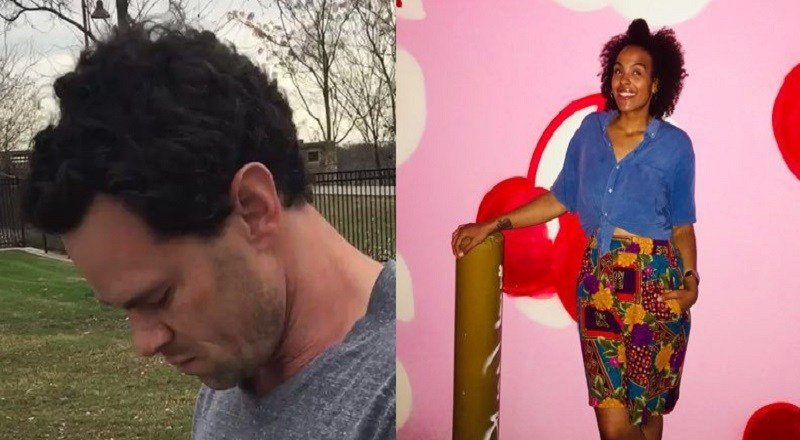 On a daily basis, there are stories surfacing about women of color being victimized. If it’s not a kidnapping, it’s assault, and the worst part about it is that the women, themselves, are forced to tell the story. Seeing how these stories keep being told, not enough is being done to fix things.

Yesterday afternoon, @chachachanise on Twitter shared a story of her encounter in the park. Along with her story, she had video evidence, sharing a man punching her. That whole ordeal was disturbing, especially with who she says the man is.

Not only did this young woman say this man’s attack was not provoked, she said this man is the husband of the Assistant Attorney for the city of Dallas. She said he grabbed her neck and called her a “f*cking b*tch” repeatedly. All of this was allegedly provoked by nothing at all… SMH!

Watch the entire video and read @chachachanise’s story below:

I was just assaulted by this man at White Rock Lake Dog Park in Dallas, TX. He hit me twice, grabbed my neck, and called me a “fucking bitch” repeatedly. His name is Dale Coonrod. His wife’s name is Mickey Rayford-Coonrod and she’s the Assistant Attorney for the city of Dallas. pic.twitter.com/u0IJ4Xx4Iu

Continue Reading
You may also like...
Related Topics:@chachachanise, dallas