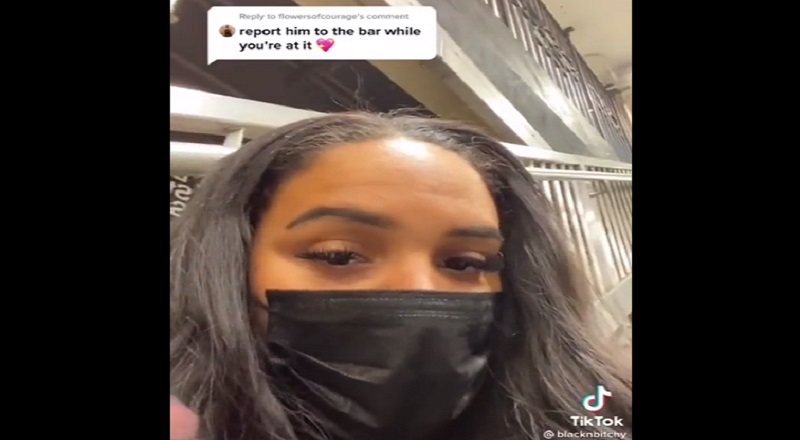 On TikTok, a woman detailed what she described as a terrible date. Considering herself as “racially ambiguous woman,” she said her date asked her if she was black. Due to this, she refused to answer the man’s question.

The woman said she elaborated that she had a previous date, where her race was questioned. When she told the man her race, she said that date went bad. After telling this to her current date, she said the date was ruined.

From there, the woman said that she took action. Once the date was over, she found out where the man worked. She called the firm where he worked and reported his actions to HR, drawing much backlash from Twitter.

What an insufferable freak pic.twitter.com/s16Ev0ENSY

Continue Reading
You may also like...
Related Topics:featured, tiktok

More in Hip Hop News
NeNe Leakes finds buyer for $3.5 million Atlanta mansion, after Gregg Leakes’ death
Kanye West is reportedly tearing down the home he purchased, that is located across the street from Kim Kardashian, and will build a new one