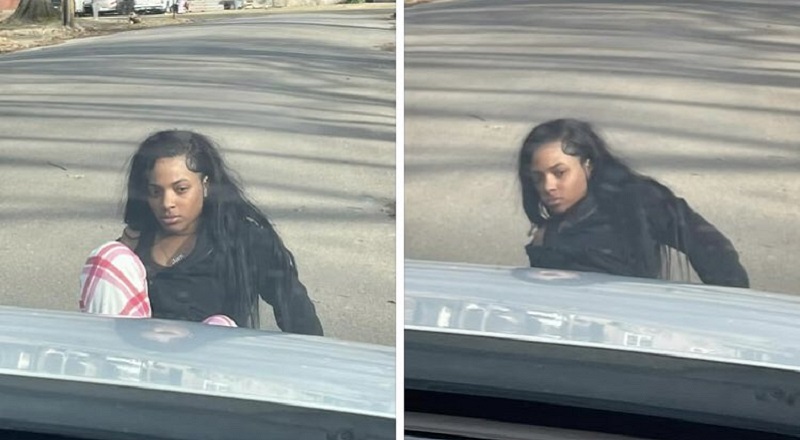 Woman reveals she ran over her baby daddy’s new girlfriend

People post so much on Facebook and honestly it’s a little too much. When some things happen, people hope it has to be some kind of joke, but normally it isn’t. Relationships, especially romantic, don’t always work out, and that’s understandable. What isn’t understandable, nor acceptable, is the abuse of associated people, because the relationship failed. Last week, a woman on Facebook went viral for this type of action. She claims she hit her ex’s new girlfriend with her car.

Jealousy comes in many forms, as do other forms of negative emotions. Honestly, it’s in the human nature to act up, especially when a former lover moves on. If there are children involved, this means when an ex does move on, they are now in each other’s lives. Naturally, this sparks the negative emotions, often led or fueled by jealousy. As a result, people can do some downright crazy things, if it goes unchecked.

If this situation isn’t some kind of joke, one woman came out here and did the worst. It goes without saying that this woman probably doesn’t have a good relationship with her child’s father. As a result, she is likely to have automatically disliked the new woman in his life. Or, she may have previously had a good relationship with her ex, but it changed when this woman came into the picture. What can be confirmed is this woman posted on Facebook that she hit her ex’s new girl with her car, which is a lot.

Woman reveals she ran over her baby daddy’s new girlfriend