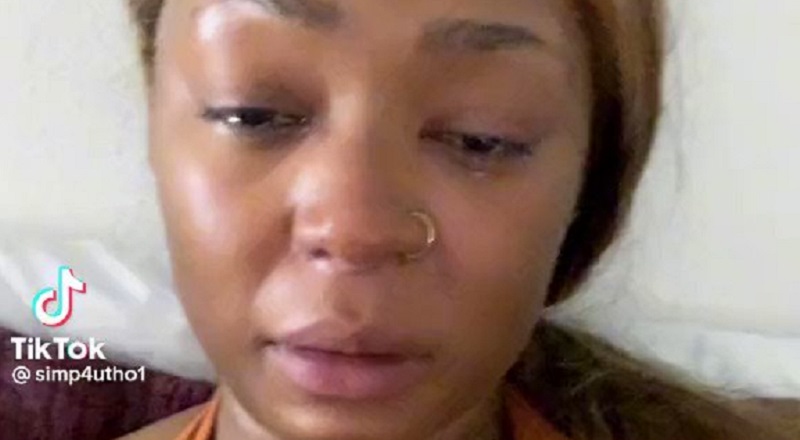 In Dallas, there is a woman who went viral for a love match gone wrong. Trying to find someone special, the woman downloaded Hinge, the dating app. Through the app, she ended up meeting a man that she felt like she could trust. Later, she admitted to being lonely. Before this, the woman revealed that the man robbed her.

Dating apps have become one of the most common ways for people to meet. After all, online dating has been around since the early days of the internet. Back in the 1990s, people had dating profiles. However, the rise of social media did create a decline in dating websites. Over the past decade, plus, the dating apps have retaken the digital landscape. Unfortunately, a byproduct of this has been people being victimized by the people they are meeting on these apps.

On Instagram Live, a Dallas woman revealed what happened to her, after meeting a man on Hinge. First of all, the woman said she felt like the guy was trustworthy. However, when people looked up a photo of the man, they questioned why she felt that way. With that being said, the woman did admit to being lonely. As a result, the moved into a relationship with him after only twelve days. After that, she claims he stole $10,000 from her.

She met a man on hinge and 12 days later he robbed her. Im shocked at what he looks like. People in the comments said his pics were a dead giveaway. pic.twitter.com/4hmt8QtEJJ