Home » Hip Hop News » Black woman, Cassandra Drummond, was scammed for $170,000 by a White man who pretended to be a doctor, who she met on an online dating site [VIDEO] 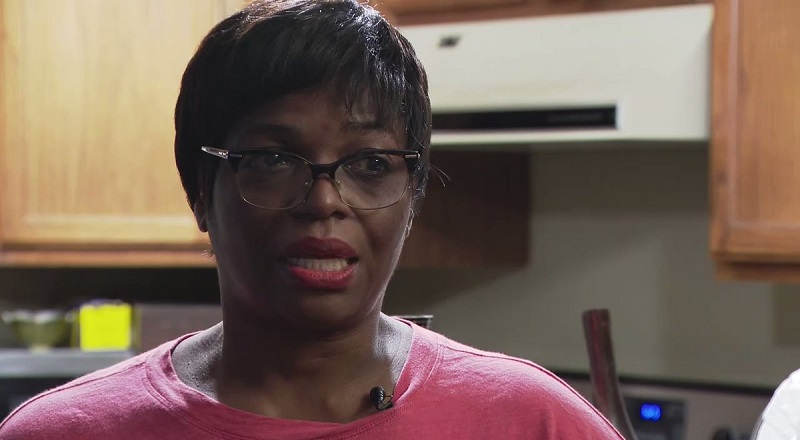 Woman gets scammed for $170K by man posing as doctor online

Nobody wants to be alone. That is more than a line from an Usher song, that’s a fact of life. The truth of the matter is everybody wants to be with somebody. As a result, people do a lot of unusual things in the name of love. This was the driving force that left a Virginia woman named Cassandra Drummond the odd woman out. In Drummond’s pursuit of love, she joined an online dating website, where she thought she met a doctor.

Instead, Cassandra Drummond became the latest in a long list of women who got scammed. Ever since the pandemic, there have been several women reporting being scammed on dating sites. Despite the uptick in reports, women continue to fall prey to these kinds of things. As a result, there is an increase in news coverage on this type of thing. However, surely Cassandra Drummond did not expect to be the woman warning other ladies about this, on the news.

Cassandra Drummond joined an online dating site in order to find someone new. She believed she found this person in the form of a doctor named Andrew Logan. Drummond was dating this man, online, and he eventually made off with $170,000 of her money. When she gave him this money, she thought she was going to get it back. Prior to this, Drummond says she was not living paycheck to paycheck, but now she is, and that all of this “really hurts.”

Woman gets scammed for $170K by man posing as doctor online

EXCLUSIVE: Listen to Cassandra Drummond who is the victim of a $170,000 phishing scam in Virginia. She thought she met her match in "Doctor Andrew Logan" on an online dating site but she claims he disappeared with her money. @7NewsDC pic.twitter.com/jzCxDTgz63

More in Hip Hop News
Woman who was inside home where Pop Smoke lost his life in 2020, reflects on what she saw that night, on “Hip Hop Homicides” [VIDEO]
Diddy shares emotional tribute to Kim Porter on the Anniversary of her death [VIDEO]