Home » Hip Hop News » Mike Hill, Cynthia Bailey’s husband, is seen on video with a woman dancing on him [VIDEO] 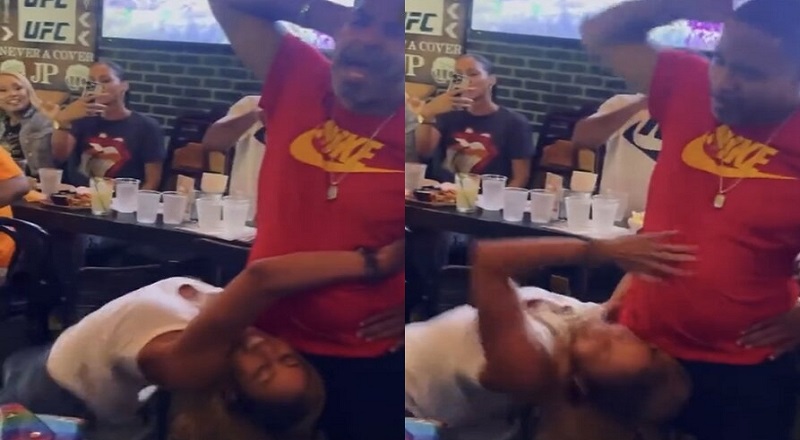 Mike Hill first appeared on “The Real Housewives of Atlanta” in 2019. Hill is the man who Cynthia Bailey fell in love with. Prior to her 2021 departure from the show, Cynthia married Mike Hill. Until his arrival, Cynthia had been dating a man in his twenties. However, once she and Mike got married, she moved on. After that, she left the show.

Mike Hill is often the source of all kinds of rumors. From the start, it seems as if people have been rooting against their relationship. The rumors were so bad about Mike cheating on Cynthia that there were reports that they were going to take legal action. None of that has stopped people from speculating.

Mike Hill and Cynthia Bailey have faced breakup rumors all year long. Fans have noticed that Cynthia is hardly seen wearing her ring on social media. Furthermore, people have pointed out that Cynthia Bailey has removed “Hill” from her social media accounts. Meanwhile, yesterday there was a video on Instagram that went viral. In the video, Mike is standing still, as a woman dances on him. Clearly, Mike Hill was enjoying himself.

More in Hip Hop News
Latto’s “Big Energy” goes 2x platinum, and is first solo female rap song, to spend 50 weeks on Billboard Hot 100
Jalen Rose’s sister goes off on him, after selling their mother’s home that she’s been living in, a year after the mother passed away [VIDEO]