Home » Hip Hop News » Woman who claims to have slept with Tory Lanez, @DamnAarielle, claims he is a small, weak “performer” after his “cute girls” tweet 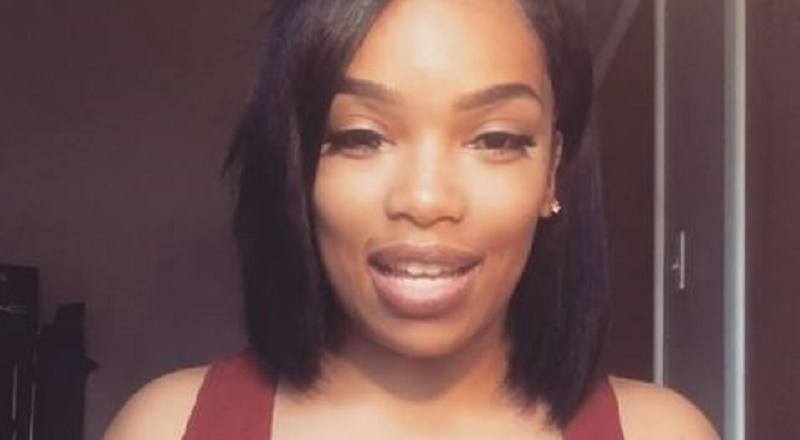 One of the freedoms of America is Freedom of Speech, which means everyone is entitled to their opinion. This is both the beauty and the downfall of Twitter, because many people abuse this luxury. In the case of rappers, it becomes a very sensitive issue.

Tory Lanez emerged as the 2015-2016 breakout star, in spite of putting in several years of work, prior to. He emerged with “Say It,” a song that peaked during the 2015-2016 winter months. Since then, he has been on superstar status.

Yesterday, Tory Lanez made a Twitter post, referring to all of the popular girls on Instagram. Photos and filtering have shown these ladies to look much different than what they appear and Tory Lanez called this out, getting immediate backlash. He saw comeuppance immediately, as @DamnAarielle called him out and argued with him, as did Stella Kae.

Read the Twitter exchange between @DamnAarielle and Tory Lanez below:

More in Hip Hop News
The 76ers Cursed? Fans on Twitter speculate about the #Sixers being cursed after Ben Simmons’ foot injury, as he is their fourth straight top draft pick to injure his foot
Miss New Booty? Chanel West Coast shares revealing photos of herself on Instagram that show a much plumper booty [PHOTOS]