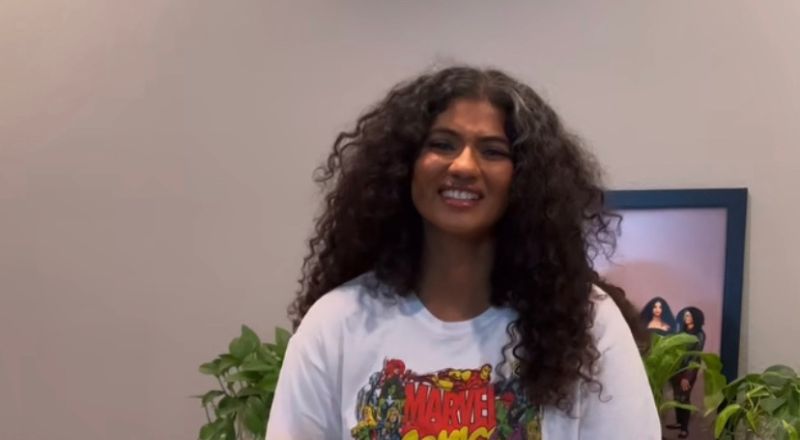 Women goes viral for having 9 kids by the age 28

The strength of a woman is both inspiring and, at times, unbelievable. One of the most powerful strengths a woman holds is that of motherhood and enduring child birth. Although a beautiful moment shared between a mother and child, giving birth is a difficult process to go through once, let alone nine times. Kora Duke, a wife, fitness influencer, and mother of nine from Las Vegas, is going viral for having all of her children by the age of twenty-eight.

Kora shares how old she was during each of her pregnancies, in a now-viral video post. She shared her age at her time of giving birth to each child. In addition, all of her children are shown throughout the video. Kora and her husband, Andre Duk,e share a beautiful family of nine children, all of which are their biological children. At the age of seventeen, Kora gave birth to her first child named Elijah. Then came Sheena, Zhaan, Cairo, Saiyah, Avi, Romani and Tahj. One of the children who was born in 2004, unfortunately passed.

With over 1.5 million views, the Duke family of ten is gaining a huge social media following since the video’s release.

Women goes viral for having 9 kids by the age 28