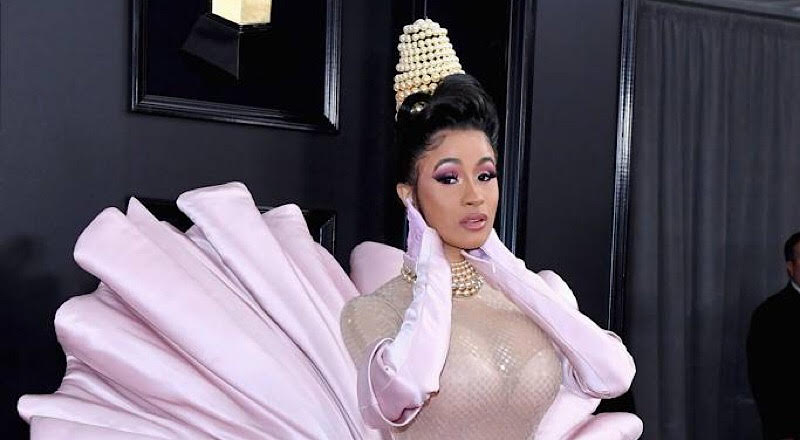 Since her debut album, Invasion Of Privacy, Cardi B has skyrocketed to fame and we couldn’t be more happy! Last night Bardi earned her first ever Grammy and in doing so, she also made another accomplishment as the first ever female rap artist to win Best Rap Album.

Before her, the only other woman to take home the gramophone in the male-dominated category was Lauryn Hill, who won for The Fugees,’ album The Score as a collective. She now joins the ranks of other legendary women who’ve been nominated for the category like Missy Elliott, Queen Latifah, Nicki Minaj and more.

Following Cardi B’s acceptance speech and claiming her historic win for Best Rap Album at the 2019 Grammy Awards, fellow femcees in hip-hop by the likes of Lil’ Kim, Remy Ma, Iggy Azalea and more rallied behind the Bronx spitta. On Sunday (Feb. 10), numerous female rappers shared their excitement about Bardi beating out other MC’s like Pusha-T, Nipsey Hussle, Travis Scott and the late Mac Miller.

Check out some of their posts below.

Thank U Jesus!!!! Look at God 🙌🏽 Congratulations boo @iamcardib you deserve it!! So happy for you ❤️ #GRAMMYs

Super happy to see a female rapper win a Grammy, you dominated 2018 girl 💪

& @JWhiteDidIT congratulations to you too!