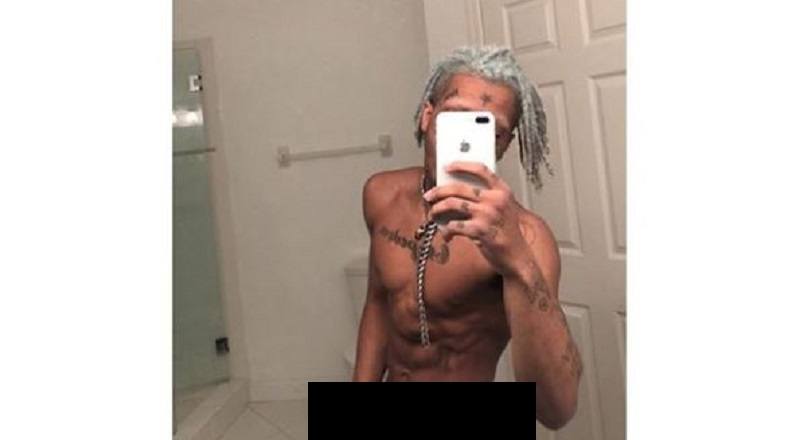 Popular rapper, XXXTentacion, has spent the year of 2017 making himself into a household name. The Florida rapper is currently facing backlash, following his “Look At Me!” music video. This visual is controversial, due to the imagery displayed.

XXXTentacion is often creating some various controversies, early this year even saw him target Drake. Often, during that span of time, he was trying Drake, on social media. However, XXXTentacion soon gained his own levels of pain.

Recently, XXXTentacion shared the above photo on his own Instagram livestream. Here, he goes completely nude, to the shock of many. The comments began to come in, and there was little to no love and support for the controversial rapper.

Read the comments about XXXTentacion below:

Continue Reading
You may also like...
Related Topics:drake, florida, look at me! (xxxtentacion), xxxtentacion