Home » Hip Hop News » XXXTentacion tries to out Drake by posting a photo of him servicing another man, the only problem is that it’s not Drake, it’s a photo of gay adult star, Bruce Jackson (FULL PHOTO INCLUDED) [PHOTO] 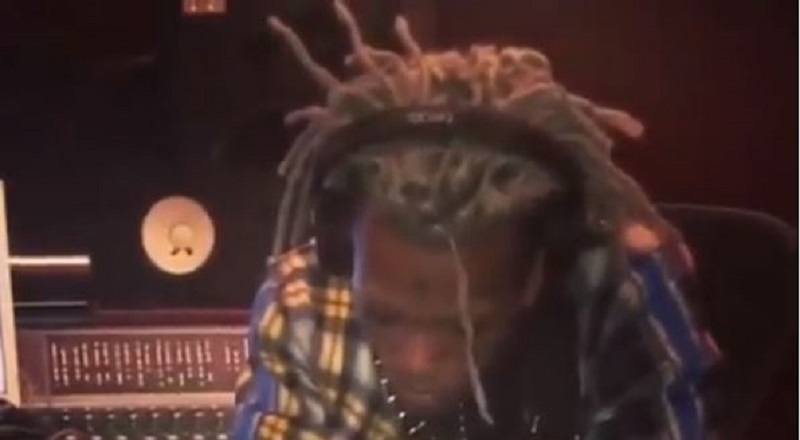 Last year was a breakthrough year for XXXTentacion, as he established himself as a real star. He was already making noise, but people began paying more attention to him, after he dissed Drake. However, X issued an apology to Drake, for all of his past posts and comments.

Despite this, XXXTentacion began dissing Drake, earlier this year. He took offense, when Drake began donating in Miami, saying he inspired Drake to do it, but didn’t give him any credit. Now, XXXTentacion is back to disrespecting him.

This time, XXXTentacion really took it too far, as he shared a photo that appears to be Drake pleasuring another man. It was almost obvious that this man really wasn’t Drake. Some research proved it to be a male adult film star, Bruce Jackson, doing a homosexual clip.

See XXXTentacion’s photo and the photo of Bruce Jackson below:

More in Hip Hop News
Reginae Carter DRAGS people for their rude comments about Baby Reign, and one person responds, saying the baby is ugly and so is she, leading to Toya jumping in [VIDEO]
XXXTentacion says if anyone kills him, Drake did it, and explains that he had to share that pic, after seeing it on his timeline, referring to Drake as his “nemesis” [PHOTO]