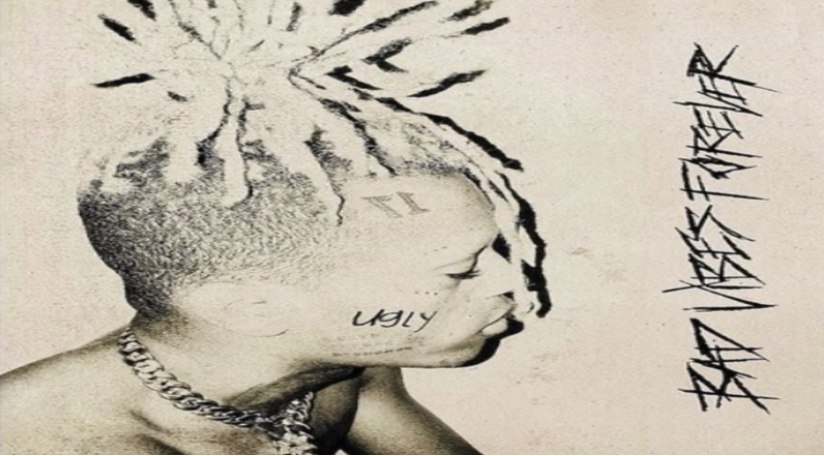 It’s been over a year and a half since hip-hop lost XXXTentacion as he was murdered in his home state of Florida. All three suspects have since been in custody.

X’s have still been going hard for him as now, we officially have a release date for his final album ‘Bad Vibes Forever.” According to TMZ, it will he released on December 6. This project will be his fourth studio album. This comes after the ‘Skins’ album was released in December of 2018.

Among the features on Bad Vibes Forever are Blink-182, Tory Lanez, Lil Nas X, and Mavado. The singles ‘Royalty’ and ‘Hearteater’ will also appear on the album. The new ‘Bad Vibes Forever‘ single featuring Trippie Redd and PnB was released today as well. This will be the first project since XXXTentacion’s death.

Check out a preview of the upcoming Bad Vibes Forever album below featuring artists paying homage to XXXTentacion.

More in Album Preview
J.I. the Prince of NY has signed major label deal with Interscope Records
Meagan Good is really light-skinned on “The Real,” with Twitter pointing out how she’s lighter than Tisha Campbell, asking if she’s bleaching, or bleached, her skin, and coming for more jokes; Jamaicans defend her, saying their complexion changes from dark to light [VIDEO]