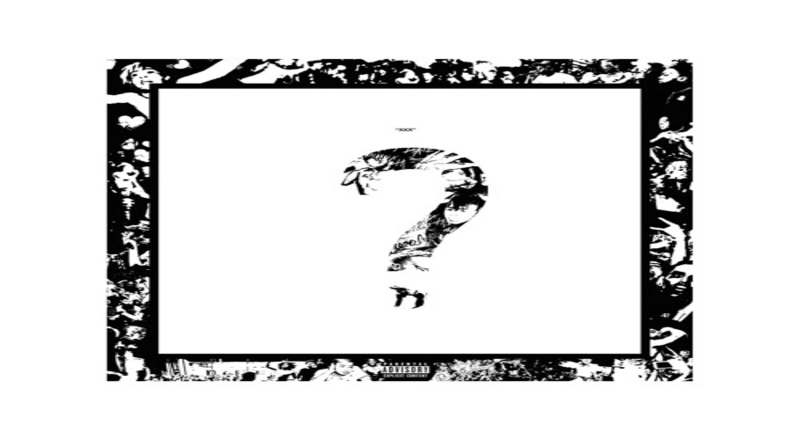 XXXTentacion’s “?” is most streamed hip-hop album in Spotify history

It’s been almost four years now, since XXXTentacion was shot and killed, in Broward County, FL. His fans continue to support him heavily to this day, though, as his streaming numbers continue to post massive stats.

X’s 2018 sophomore album, “?,” continues to be a popular project , as this was the last album released, before his death. Now, it has reached another epic milestone. According to Chart Data, “?” has now passed Drake’s “Scorpion,” as the most streamed hip-hop album in Spotify history.

“?” was led by hit singles such as “Hope” and “Sad!” Joey Badass, Travis Barker, and PnB Rock were also some of the other featured artists, on the album. “?” debuted at number one on the Billboard 200 chart, and is currently 3x platinum, in the US.

“Sad!” also ended up being the biggest record from this album, as it peaked at number one, on the Billboard Hot 100 chart. It’s also certified diamond, in the US.

Three months later, Drake’s Scorpion album arrived. That became Drake’s fifth straight number one album, and is 5x platinum in the US.

XXXTentacion’s “?” is most streamed hip-hop album in Spotify history