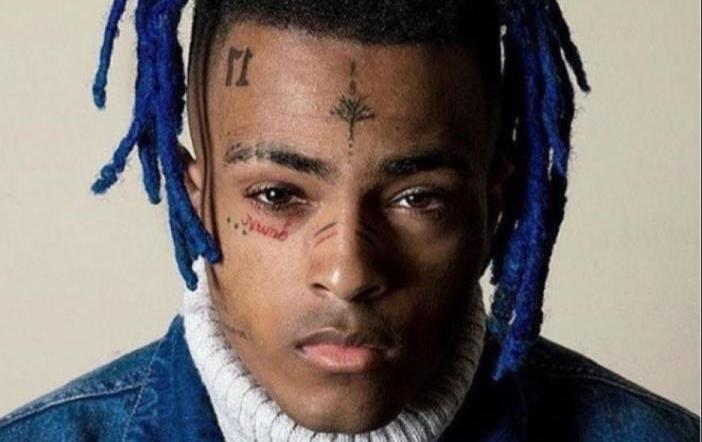 The story of XXXTentacion is coming to the world of TV!

There’s a casting call for someone to portray the late XXXTentacion on the tv screen! Auditions are being conducted by Basement Entertainment– a company that specializes in producing live performances – for the untitled TV pilot and is posted on Backstage.com.

The posted casting call is in search for men of African descent to try out for the role of X, whom they characterize as “confident yet not overly cocky.” The production company is also looking to cast actors between 5 feet, 4 inches and 5 feet, 8 inches.

XXXTentacion was named 2017’s XXL Freshman and one of the hottest buzzing rappers to come out of Florida in recent years. He was positively energetic and passionate with stylistic versatility. Before he was shot and killed, the Florida artist had a crazed fan base and proved to be a superstar in the making; his passing hit the music industry and fans really hard. The pilot is scheduled to begin shooting in Los Angeles between January and February 2019. Stay tuned to the site as we will keep you posted with more news as it surfaces !

See the casting call form below:

More in hip hop
NBA Youngboy passes out and falls off stage in the middle of his concert (FULL VIDEO INCLUDED) [VIDEO]
Erica Mena Claps Back At Ex, Shad Moss, After He Says No One Will Forget She Had 500 Bodies: “You mean the 500 bodies you stayed up eating between my legs standing up little man”