Home » Hip Hop News » Yandy claims she lost Mendeecees’ wedding ring, but kept his side of the bed sacred for five years; #LHHNY fans on Twitter say all of this doesn’t add up, saying she sold the ring, and going as far as accusing Yandy of cheating + Fans call out them not being legally married 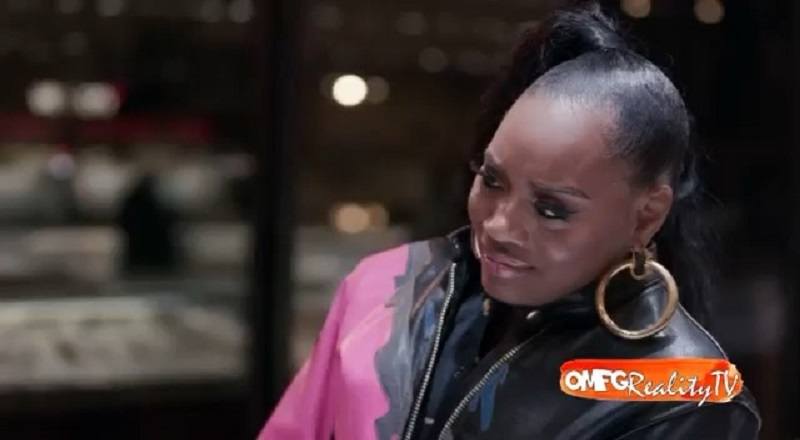 So much is going on with Yandy, but she has slowly become the person that “Love & Hip Hop” fans are going in on. Overwhelmingly, fans have sided with Kimbella in her beef with Yandy. Fans sided with Kimbella, despite disagreeing with her fighting Yandy, in the first place.

Yandy has a lot going on, and she took Infiniti shopping with her. The two went shopping to find a ring, a wedding ring. In 2015, Yandy “married” Mendeecees, but the two were not legally married, and somehow Yandy misplaced his wedding ring.

On Twitter, fans are making strong accusations about Yandy, over this ring. In the series of tweets, fans questioned how Yandy lost the ring, but kept his toothbrush for five years, and kept his side of the bed “sacred” for five years. The fans even took it a step further, accusing Yandy, or the guy she was sleeping with, of selling the ring, which is the fans accusing Yandy of cheating.

Read the tweets about Yandy and the ring below: