Home » Hip Hop News » Yandy gets dragged by Twitter for being messy and #LHHNY fans say they can’t rock with her, but they’re not here for Kimbella throwing their friendship away for Chrissy, when she beat her, and Yandy was her sister 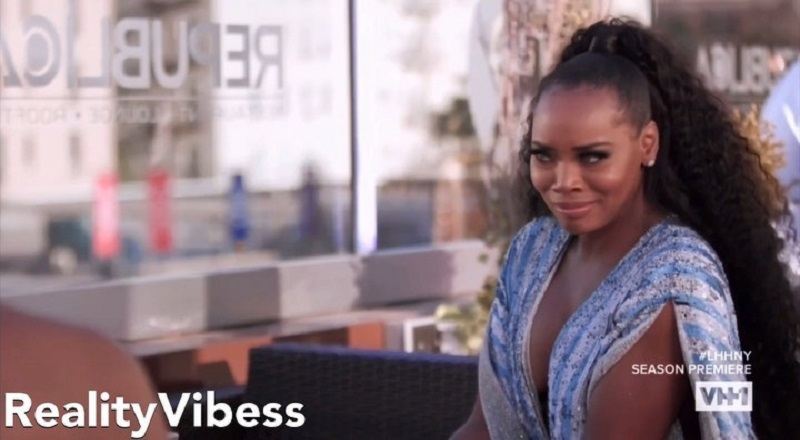 Tonight, Yandy is the one that the people are upset with. Out of all of the OGs, Yandy is the only one who didn’t leave the show. Entering during season two, Yandy was initially just a side person, as the show starred Jim Jones and Chrissy.

Not long after her entrance, Yandy took on a bigger “Love & Hip Hop” role, with her and Chrissy becoming rivals. After season two, Jimmy and Chrissy left the show. This thrust Yandy and Mendeecees into starring roles on the show.

While Yandy is the appointed “leader” of the show, a lot of fans were upset with how she was towards Chrissy. These people don’t care about her business moves, or how professional she acts. With these people, she can’t win, constantly being dragged, and tonight, it was no different, with fans going in on her for being messy, but they also had smoke for Kimbella for throwing Yandy under the bus for Chrissy, who once jumped her.

More in Hip Hop News
Joseline Hernandez shuts down #LHHNY reunion, with her #LHHMIA promo, as Twitter is excited she’s back, and fans say “Love & Hip Hop Miami” needs her to bring life to the show
Papoose gets props on Twitter for calling Joe Budden out over how he treated Cyn and making him be accountable; Women want a man like him and for him to give fellas notes #LHHNY