Home » Hip Hop News » Yandy had a deodorant line under her armpit that totally overshadowed her confessional; #LHHNY fans questioned how production didn’t catch that 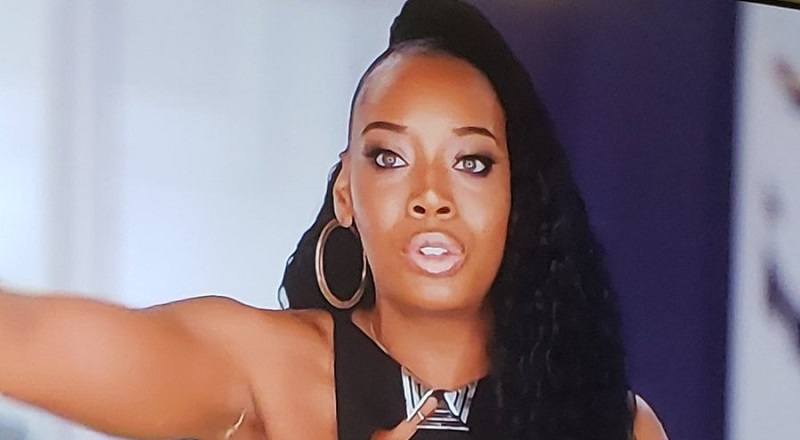 When she went on “The Breakfast Club,” Yandy warned that she would have her name in a lot of drama. She said that much of it would come from the girls, mainly Kimbella, mentioning her. So far, that claim has been spot on.

Kimbella is the most-vocal about being upset with Yandy, but Juju also has problems with her. Body language makes it seem as if Remy Ma may also have issues with Yandy, over how she does things. The whole fight at Jonathan’s party, Juju feels Yandy instigated.

Tonight, on “Love & Hip Hop,” Yandy did her best to defend herself. In one confessional scene, Yandy raised her arm, and the fans noticed her deodorant line. These fans held nothing back, as they began teasing production about not catching this.