Home » Hip Hop News » Yandy is facing some backlash from #LHHNY audience; But, most fans are on her side and want her to smack Samantha and Erika, or let Kimbella do it 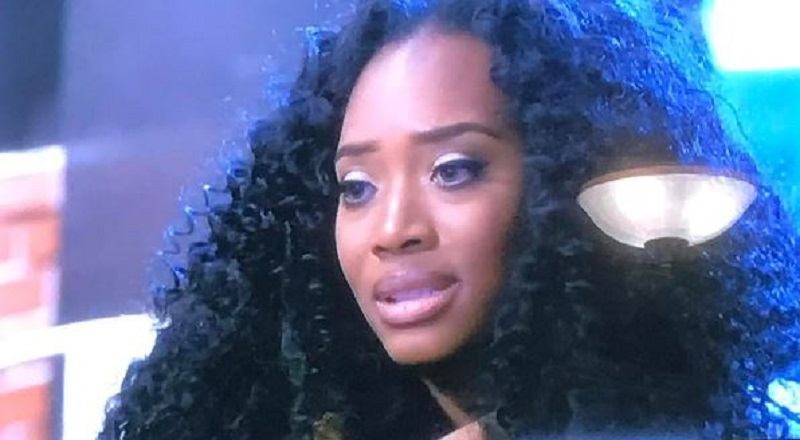 Since she joined the show, Yandy has sort of been viewed as the focal point of “Love & Hip Hop.” She and Mendeecees appeared to be the only stable couple on the show. However, the past few seasons have shown the implosion of their relationship.

While Yandy and Mendeecees are still going strong, Mendeecees is in prison. Meanwhile, Yandy is dealing with the backlash from Samantha and Erika, the mother of Mendeecees’ other children. This season, these ladies have been all over Yandy.

Some of the audience is also Team Samantha/Erika. But, there are a large number of them who were all for Yandy. Those fans told Yandy to go ahead and knock them out, or to get Kimbella to do it, seeing how many times she offered to do it.

More in Hip Hop News
Creep Squad Clothing? #LHHNY fans want Rich Dollaz and his crew to grow up and they are flooding Twitter clowning the Creep Squad for their age
Peter Gunz continues baffling #LHHNY viewers with how he keeps Tara and Amina coming back, plus his ten children at the party