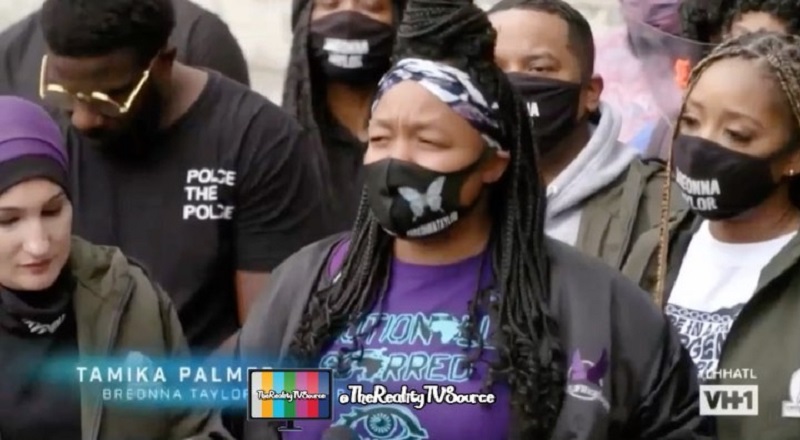 Long before the pandemic, Yandy Smith was in the streets, protesting. Two years ago, she was pepper-sprayed, during a protest for Brooklyn inmates. But, “Love & Hip Hop Atlanta” fans are accusing Yandy of “playing activist,” for the camera, since Mendeecees is free.

One thing about Yandy is that she always does what she says she’s going to do. From the moment she was introduced, Yandy has been about her business. In front of, and behind, the scenes, Yandy makes it happen on many levels.

Tonight’s episode of “Love & Hip Hop Atlanta” began, with Yandy and Mendeecees, in Louisville. They were there for a Breonna Taylor protest. Fans on Twitter are coming for Yandy, accusing her of “playing activist,” since Mendeecees is back, for the camera, despite her being out here protesting for years.

More in Hip Hop News
Cover Art Revealed For Pop Smoke’s Upcoming Second Posthumous Album, “Faith”
GET HER AWAY FROM ME! Victoria’s Secret Karen gets dragged by Twitter for pretending she was hurt, all while she’s the one chasing the woman recording her