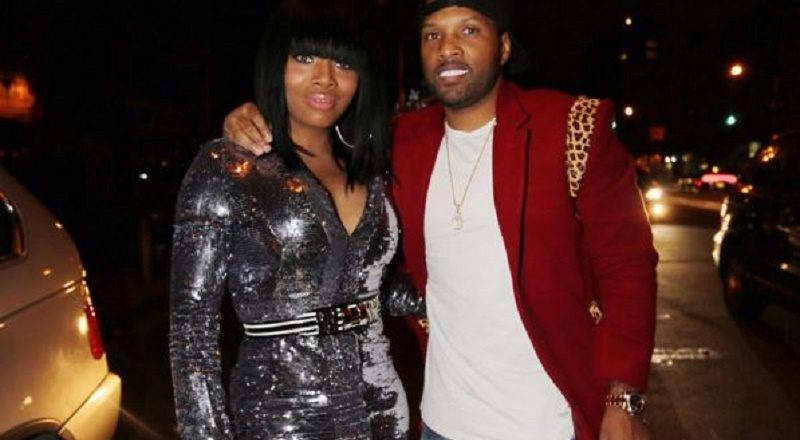 Yandy Smith is throwing Mendeecees a going away party

The resident couple on “Love & Hip Hop” is Yandy and Mendeecees, the longest-tenured couple on the show. Perhaps falling into the title of “boring,” they brought plenty of drama last season. With Mendeecees as a free man, there was third party angst with another woman.

However, the recurring angst with Yandy and Mendeecees is legal trouble and prison. Since 2013, Mendeecees has been in and out of prison and he will soon be more in than out. Yandy’s husband is expected to pull eight years behind bars.

Before he goes, Yandy is doing her duties as both a wife and as a known promoter. As shown on the show, Yandy thinks a lot of her man and puts him and his four kids above everything, as two of the four kids are also hers. But, Yandy is throwing Mendeecees a big and lavish going away party.

Yandy Smith is throwing Mendeecees a going away party