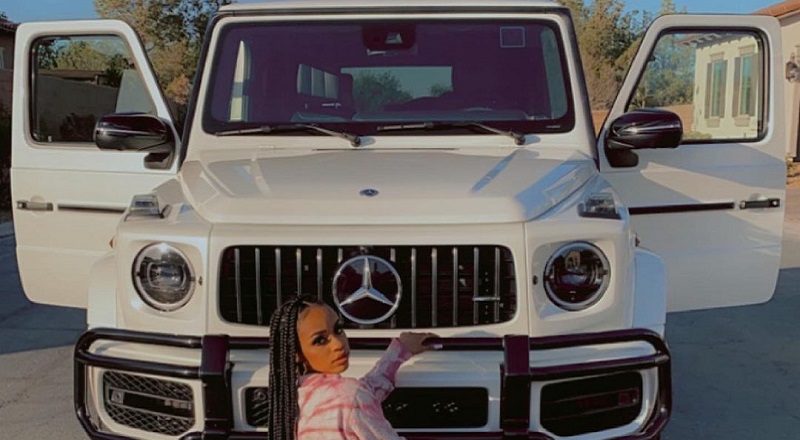 Over the past three years, Yaya Mayweather has done the most, in the name of love, for NBA Youngboy. Not only has she fought over him, she almost went to prison, after fighting another woman. In the end, she became the mother of one of his children.

NBA Youngboy is currently involved with a woman, named Jazlyn, and it was confirmed that she is pregnant with the rapper’s eighth child. This situation is extreme, under any circumstances. Apparently, it is enough for Yaya to finally move on from him.

Yaya Mayweather took to her IG Story, just moments ago, to let it be known that she’s single, single. She said it’s all open this summer, telling people to shoot their shot. All of this comes just hours after NBA Youngboy confirmed he was expecting his eighth child.

More in Hip Hop News
J. Cole’s “The Off-Season,” Heading For Top Spot on Billboard 200 Chart, and Would Be His Sixth Consecutive Number One Album
Ayesha Curry gets dragged, in the IG comments, over her posts, over Israel and Palestine’s growing war, on the Gaza strip; Curry responds and says she’s gathering all info and praying for all innocent lives [PHOTOS]