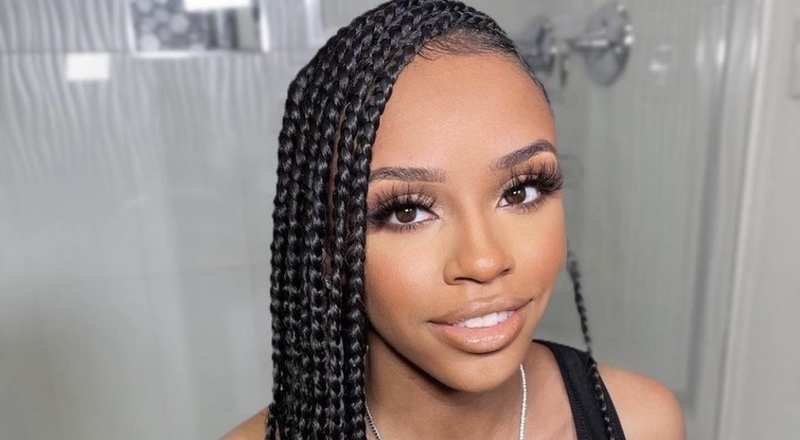 Many remember back in early 2020, when Yaya Mayweather and NBA Youngboy were still dating. An incident occurred at Youngboy’s Houston home as well, where his baby mama Lapattra Jacobs and Yaya were there. Yaya asked Lapattra to leave, she refused, and that resulted in Yaya stabbing her in her arms with two knives, leaving her with multiple lacerations. Lapattra even needed surgery.

After the incident, it was reported that Yaya could face 99 years in jail, but that ended up being unlikely due to her record being clen. However, she is now pleading guilty. This is for the charge of aggravated assault with a deadly weapon, according to The Shade Room. This comes after she was facing a 20-year sentence, as opposed to 99. Yaya appeared in a Houston court for this case, on Wednesday.

Yaya is likely to avoid jail time at this point, as signs point to her receiving six years of probation. Her next hearing is scheduled for June 16, which is her sentencing. Yaya and Youngboy split at the start of 2021, which was around the same time that she gave birth to their first child.