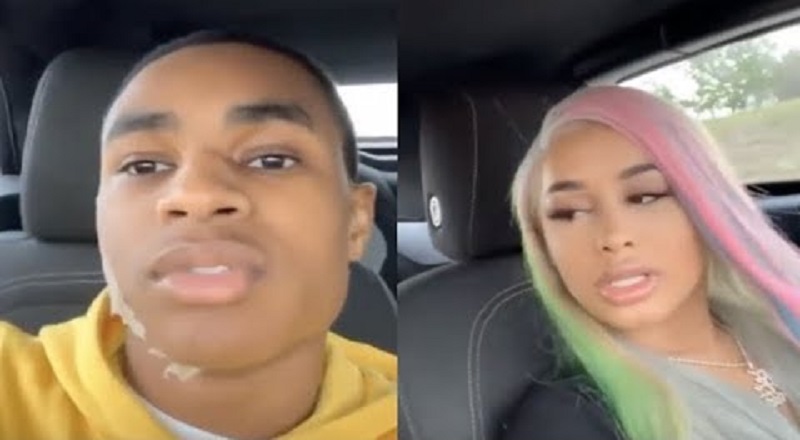 Four years ago, YBN Almighty Jay became the breakout member of the YBN crew. Much of this wasn’t even due to music, it was him dating Blac Chyna. Once they broke up, he and DreamDoll began dating, but they, too, broke up, early last year.

YBN Almighty Jay has kept a low profile, thus far, in 2020-2021. The Texas rapper remains a big figure, in the industry, through. But, even though he has a lot going on, he remains in-tune with his feelings, going as far as sharing them with the public.

Recently, YBN Almighty Jay vented on Twitter, about his current state of mind. Despite it going on two years, since he and DreamDoll split, he still misses her. Almighty Jay went on Twitter and said he misses her, every time that he gets drunk.

More in Hip Hop News
Kenya Moore files for divorce, from Marc Daly, and petitions for primary custody of Brooklyn, their daughter #RHOA
Billie Eilish’s “Happier Than Ever” Becomes Her Second Consecutive Number One Album