Home » Hip Hop News » YDB said age is just a number and it doesn’t matter if it’s age 80, or a baby, leaving JoJo, Will, and the guys confused, as Twitter calls him “weird” and “sick” #GUHHNY 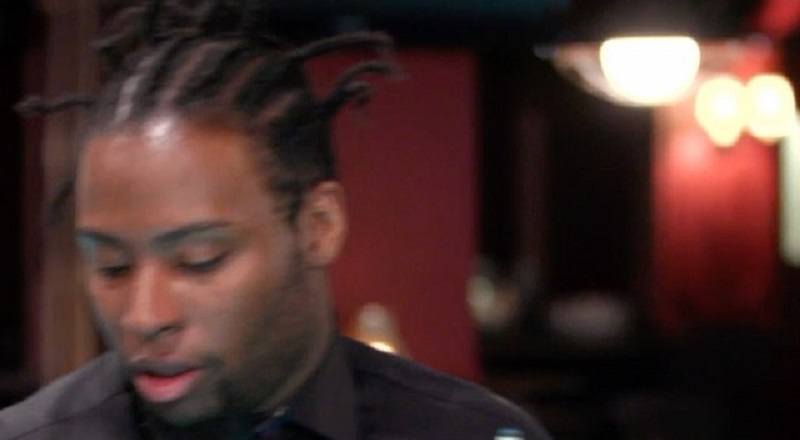 On tonight’s episode of “Growing Up Hip Hop New York,” Will was talking with the guys about his predicament. His sister, Da’zyna, is currently involved in a feud with Madina. Meanwhile, Will actually caught a vibe with Madina, as flashbacks revealed flirty behavior.

Clearly, Will is a young man, and it’s clear Madina is older, but definitely younger at heart. So, there is an obvious age difference between Will and Madina, which JoJo pointed out. When he did, YDB began to speak, and man…

YDB starts off by saying that he loves older women, and he goes onto say age is just a number. Ironically, YDB warned Will against hooking up with Madina. But, his comments about age being just a number, whether it’s a baby or an 80 year old, as they were on Earth at the same time, Twitter is going in on him.

Read the tweets about YDB below:

More in Hip Hop News
Ray J is being clowned by Twitter for reaching out to Trump to pardon Suge Knight, as they say he needs to suck up to Gavin Newsom, the governor of California + Twitter goes in on him over Trump allegedly wanting to use him to gain black support
Jayda twerks on Lil Baby in the club and Twitter goes in on that, because Baby looks bored the entire time, causing her to clap back, saying he was chill, because it was just the club, not the bedroom [VIDEO]