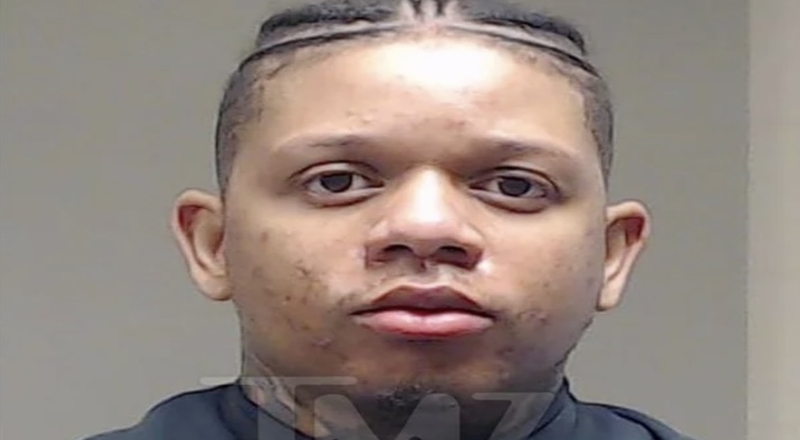 Yella Beezy continues to make more headlines for legal woes these, instead of his music. Last week, he was arrest on sexual assault and gun charges. Beezy was hit with charges of felony sexual assault, felony abandoned endangered child and misdemeanor unlawful carrying a weapon, in Collin County, TX.

Now, more details are surfacing about the sexual assault situation. According to TMZ, Beezy raped a woman during a first date. A woman told law enforcement that he continued to have sex with her, despite her request for him to stop.

This reportedly occurred back in April, has the woman went to a local ER, to reveal that she’d been raped by the Dallas rapper. The two were said to have connected on Instagram, and went on a dinner date. They also went bowling.

The woman stated that everything went well, until she was invited to Beezy’s apartment. They went back to this home, until their 10pm bowling reservations came. They played card games, and she also gave Beezy a massage. Things quickly went left though, as he soon got on top of her.

Beezy allegedly forcibly kissed the woman, lifted up her dress, and penetrated her. Fortunately, the woman claimed that she was able to escape, and leave. Beezy also supposedly tried to “gaslight” her, by making it seem she was fine with everything, due to her kissing Beezy.

That same day, Beezy also released a new single. This was “I Guess.” He’s known notably for his 2018 breakout single, “That’s On Me.”