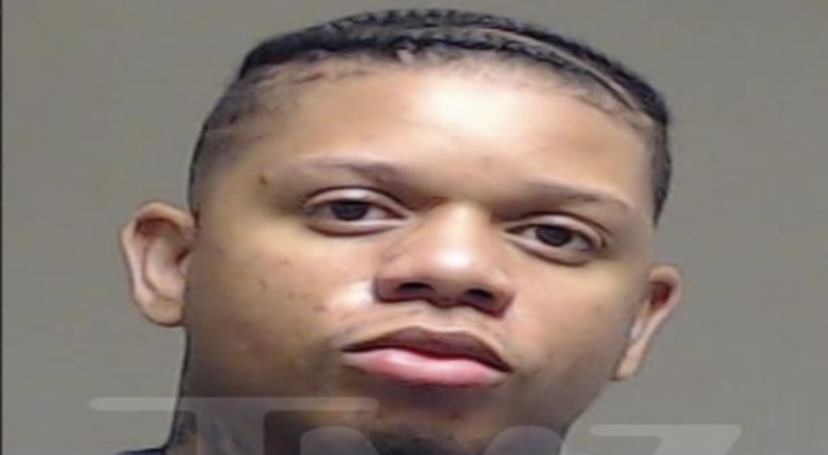 Dallas rapper, Yella Beezy, initially stormed onto the scene in late 2018, with the massive success of his “That’s On Me” single. That soon earned a star-studded remix, featuring Rich The Kid, T.I., Boosie Badazz, Trapboy Freddie, 2 Chainz, & Jeezy.

Beezy was hit with weapons charge in his hometown in February and now, more legal issues are here. According to TMZ, he was arrested today, in Texas, on weapons and drugs charges.

Beezy’s exact charges are listed as possession of a controlled substance and unlawful carrying of a weapon. The drug charge is classified as a felony, while the weapons charge is at a misdemeanor.

Beezy initially posted a video of police searching his car. At the time, it definitely seemed that he didn’t know things would take a turn for the worse, regarding being charged.

More in Hip Hop News
Morray Visits The Gravesite of Mo3, with Mo3’s Son, Teases Collaboration With The Late Dallas Rapper [VIDEO]
Charlotte Hornets’ PJ Washington Denies Rumors of Him Having To Pay His Baby Mama, Brittany Renner, $200,000 a Month in Child Support – “Stop The Cap”