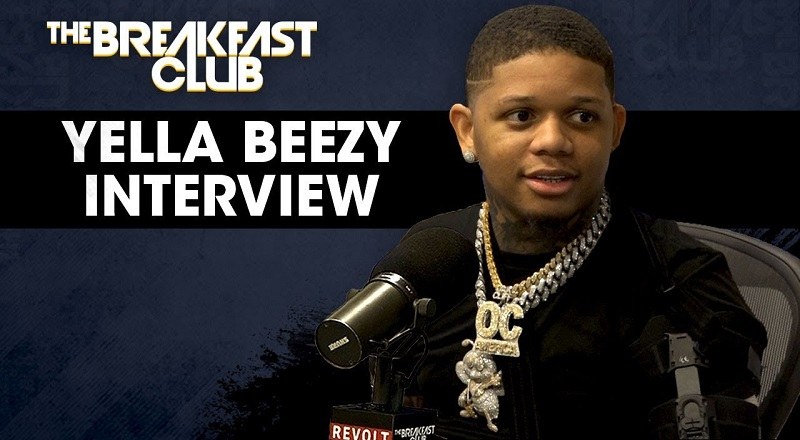 Thankfully, rappers that have gotten into dangerous situations, recently, have survived. Still, it’s bad that they got caught up in the first place, but great that they lived. For a year, Yella Beezy has pushed “That’s On Me” and got an all-star lineup for the remix.

Completely independent, Yella Beezy has scored a major radio hit with his single. As he was coming into his own, as a star, Yella Beezy got shot multiple times, leaving the club. This all went down in Dallas, his hometown that he’s putting on the map.

Yella Beezy paid a visit to “The Breakfast Club,” where he sat down with DJ Envy, Angela Yee, and Charlamagne Tha God. During the interview, he discussed all that went down. The rising star also spoke on the music scene in Dallas.