Home » Hip Hop News » Yella Beezy, “That’s On Me” rapper, was shot eight times, last night, according to reports, and fans on Twitter begin sending prayers up for him #PrayForYellaBeezy 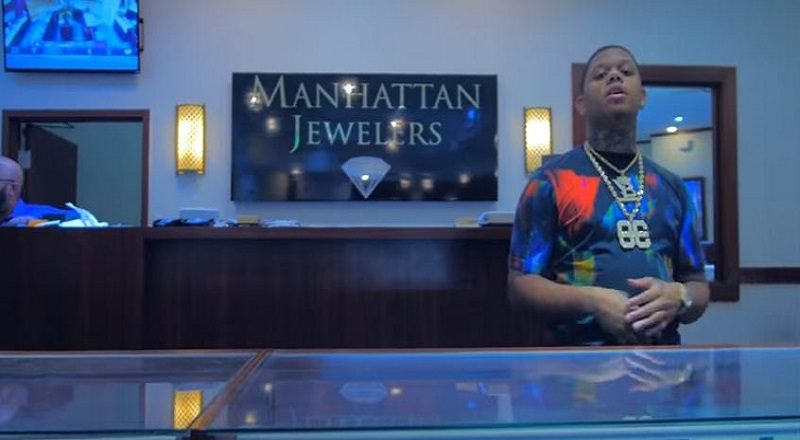 Over the past year, Yella Beezy has really been doing his thing and making a name for himself. A year ago, he dropped “That’s On Me” and the record became a popular track. Late this summer, it became a hit, and it’s a staple on the radio.

Yella Beezy is fast becoming one of the biggest names in the rap game, right now. Every year, there is an artist that emerges and takes the game by storm. This year, Yella Beezy is looking like that guy, but he was dealt a major blow.

According to reports, Yella Beezy was shot eight times last night. As far as updates indicate, he is still alive, fortunately. There has been no further updates on his condition, as of press time.

Watch “That’s On Me” by Yella Beezy below:

Read the tweets about Yella Beezy below:

Continue Reading
You may also like...
Related Topics:that's on me, yella beezy, yuriy andriyashchuk

More in Hip Hop News
Rihanna’s Fenty Beauty is expected to outsell both Kylie Cosmetics and KKW Beauty and the brand is projected to make $1 billion before 2022
LeBron James Hits The Stage With Drake in LA During Concert Last Night; If Your Hype Man Ain’t Doing It Like LJ, He’s Doing It Wrong